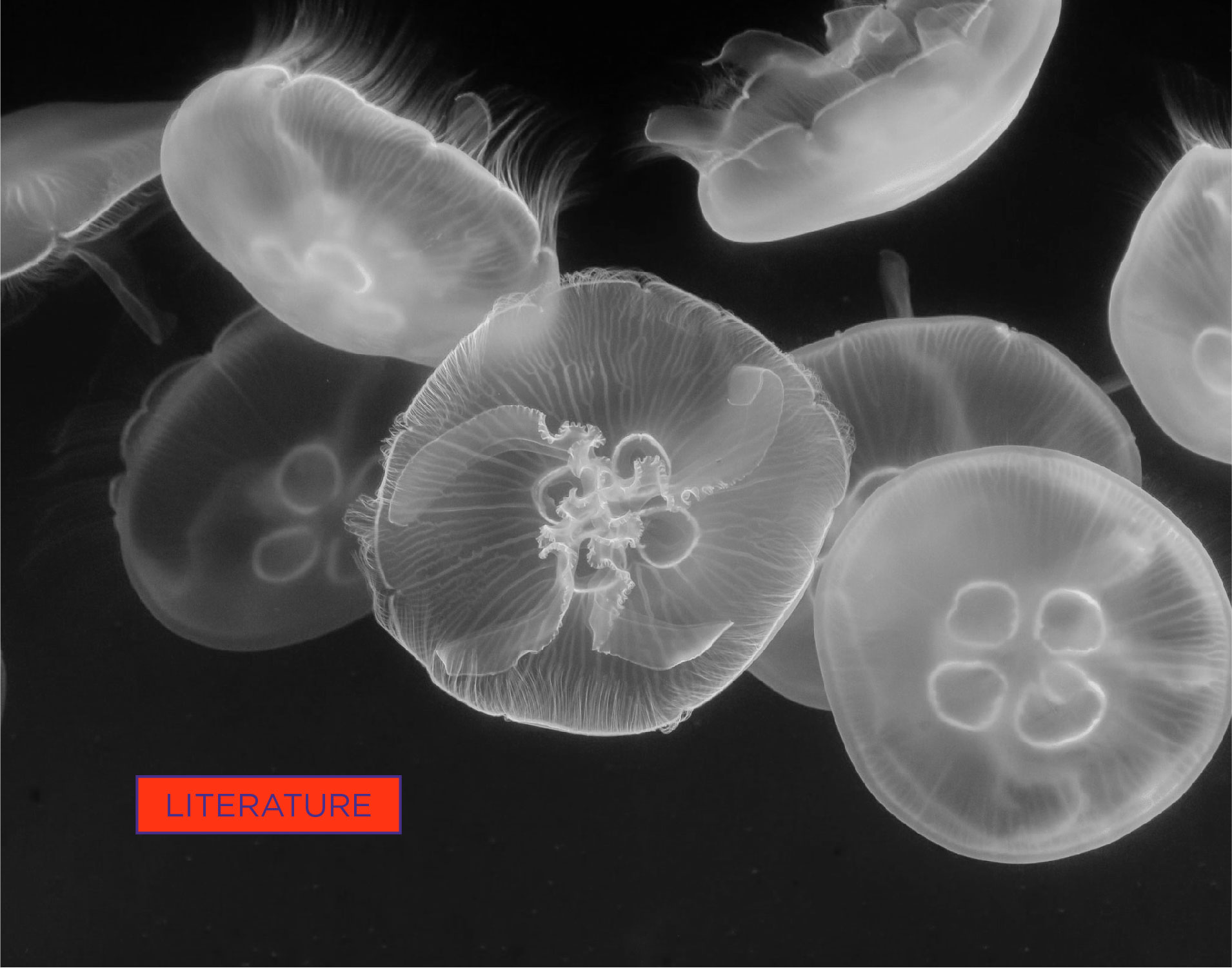 That a worker’s productivity also depends on social interactions with teamwork colleagues or with a conveyer belt type production line, is quite intuitive but has also been amply documented by research conducted by Eugene Kandel and Edward P. Lezaer from the 90s to the present day.

The question that Thomas Cornelissen, Professor of Economics at the University of Essex and Researcher Fellow at the Center for Research and Analysis of Migration at UCL and IZA, asks «is whether the social interaction among co-workers that necessarily occurs in the workplace leads to productivity spillover[1] among co-workers, even in settings where workers carry out independent tasks that do not directly affect each other’s output.»

According to Cornelissen two important channels «of such productivity spillover are peer pressure [the peer pressure is the direct or indirect influence on people of peers, members of social groups with similar interests, experiences, or social statuses. Members of a peer group are more likely to influence a person’s beliefs and behavior] and knowledge spillover (learning from co-workers).

Do social interactions in the workplace lead to productivity spillover among co-workers?

Cornelissen, T. Do social interactions in the workplace lead to productivity spillover among co-workers?. IZA World of Labor 2016:b314;

[1] Term that indicates the phenomenon whereby an economic activity aimed at benefiting a specific sector or a specific territorial area produces positive effects even beyond these ambitions.