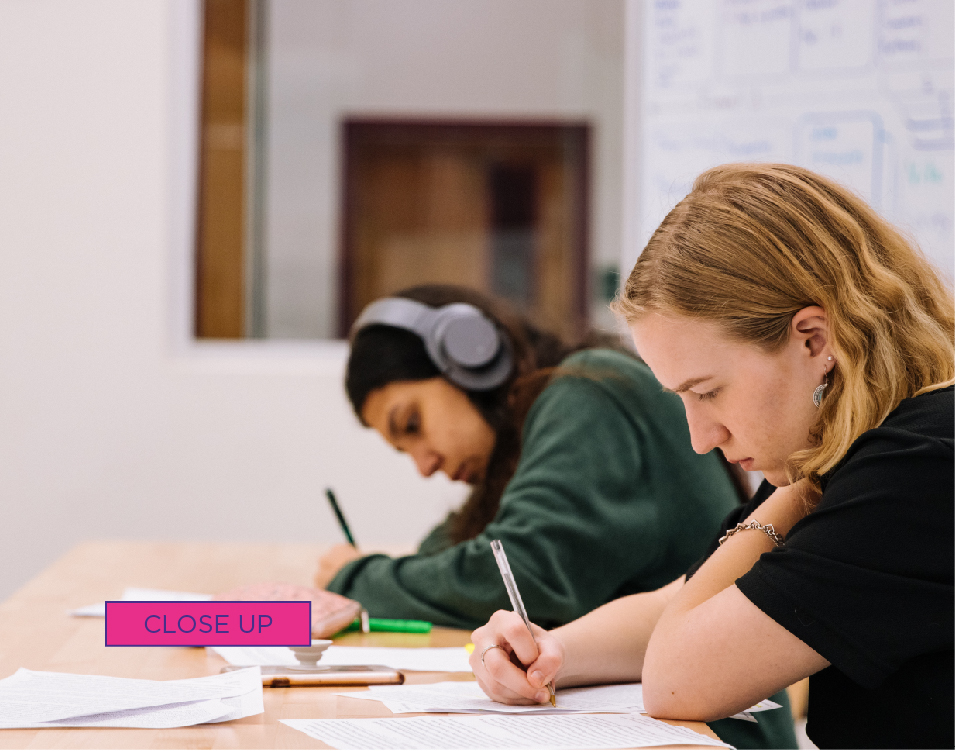 Federica Sanchez and Ashwanth Ramkumar explain the first phases of an exciting project in which professionalism and passions converge. The ongoing process and the end result will compose a small and significant fragment of a better world.

The Banzi scientific high school in Lecce has long since embarked on a radical path of change. Foresight, attention, openness are the keywords of an overall review that looks to the future with strength and optimism.

The goal of the Tuned project is to promote a renewed sense of community and social cohesion, through a new vision of the high school, which could become an important civic center of support for students, but also for the entire neighborhood.

The shared starting point is to invest in the sense of responsibility and autonomy of young people.

The first goal was to share a common vision of school environments. Starting from Tuned’s studies and Lombardini22’s design skills, crossed with the needs of all the high school stakeholders, it was decided to imagine a school fully in line with very high standards of quality of the spaces.

The Banzi high school project gives you the opportunity to work and experiment on objectives that are very close to your skills and passions. Tell us something about yourself.

Federica Sanchez: I graduated in Architecture at the Politecnico di Milano and in Landscape Architecture at the Technische Universiteit Delft, The Netherlands. Later I worked in Japan, the Netherlands and Italy, collaborating on various projects such as art installations, schools and hospitals. In 2020 I obtained the master NAAD – Neuroscience applied to architectural design – at the IUAV in Venice with the thesis From neuroscientific framework to architectural design: a new concept for workplaces, where I met Davide Ruzzon and Ashwanth Ramkumar with whom I am sharing the process of this project. My interests converge with my work: they focus on the intersection of arts and sciences, neuroesthetics and applications in architecture and design.

Ashwanth Ramkumar: I graduated in Architecture at the School Planning and Architecture (SPA) of Mysore in India in 2017. From that moment until 2019 I worked at Studio Interweave in Gangtok in the state of Sikkim. In that period I worked on various projects from design, to 3D modeling, rendering, site supervision and customer interaction. I subsequently obtained the Master’s degree in Neuroscience applied to architectural design at IUAV in 2020. My personal interests are filmmaking, CG Art and computational design. Like Federica I am an architect, researcher and consultant in neuroscience applied to architecture.

My first experience at Studio Interweave consisted in the design of a music school in India for disadvantaged children. A design challenge due to the need for a low cost and durable design. It was interesting to discover how the students appropriated the spaces: they used them in a completely different way, than from how we had envisioned them; every space became a play area. Another project I worked on was a school for a monastery: a sort of seminary with spaces for meditation and prayer developed through meetings and discussions with the monks.

Ash, what are the fundamental points of a design that is attentive to teaching and above all to the well-being of students?

As reported by an important paper, it has been shown that the increase in physical activity is related to the increase in academic performance in mathematics and reading. Additionally, the authors reported that their findings suggest that specific movements and brain volumes are associated with cognitive health at the start of the movement test, as well as play a role in future cognitive performance.

In Italian schools, unfortunately, the movement of the body is not encouraged. Probably behind the decision to keep children still, there is often the fear that the little ones could get hurt.

The spaces should then be designed to create and nurture the sense of belonging on the part of the children. The confidence of belonging to the space passes from the possibility of being able to personalize it.

Federica, so how do you apply these insights in this project?

Federica Sanchez: The starting point of the study will be the reconversion of the indoor and outdoor common areas, the hybrid connecting spaces or corridors, the common areas inside and outside the school building. Flexible spaces, which make customizations and functional adaptations possible in relation to different activities and needs.

The spaces represent a dimension inevitably connected to the training system.

Ashwanth Ramkumar: The well-being of the students living in the school strengthens the cognitive performance of students. The high school can be deconstructed and rethought in the relationship between the didactic dimension and the social context. Listening to new needs allows you to review spaces, furnishings and greenery through the eyes of students. The school space is an essential part of the educational setting, it generates the quality of life. We no longer need to design just closed classes, what is essential is to design flexible and dynamic classes, in line with the intertwining of knowledge. We need to imagine a school that we can call our own, which satisfies and cultivates the aesthetic sense and the overall well-being of teachers and students.

Therefore a central role will be given to female students and students.

Ashwanth Ramkumar: Banzi high school is a special project in which skills grow and develop thanks to close collaboration with those who use the spaces on a daily basis. To design school environments, perception must be intensified, listening and understanding the needs of its inhabitants. The process will be long and shared, in a long-term vision through experimentation and change. To avoid a top down approach for this project, we have set up a survey to understand what parents, students and professors expect from the project. A second questionnaire will be addressed only to students, in which we will test for quick associations between emotional expectations and the different environments of the school.

The process has only just begun, but some points have already been outlined.

Federica Sanchez: We have defined some criteria that we consider fundamental such as gradually introducing labs into the learning process based on the age of the students; manipulate the architectural and spatial components to improve cognitive performance; promote learning through social interaction and through the movement of the body; and integrate new technologies such as immersive experiences (Cave Automatic Virtual Environment).

In particular, we are studying how to design educational spaces differently based on the subject being taught, to create greater emotional involvement. After this embryonic phase of research and design, we will move on to the phase of modulation of the architectural components to improve the attention, memorization and general cognitive performance of students.