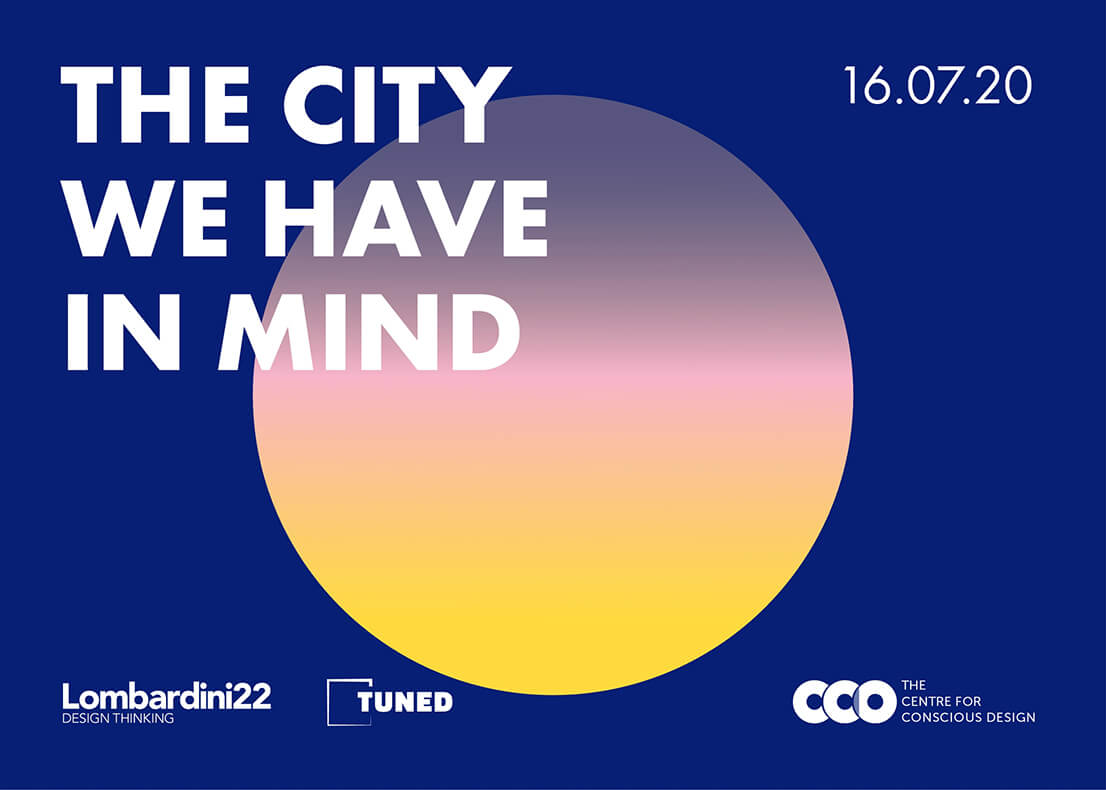 A digital conference about the temes shared in the first edition. A panel of scholars, architects, planners who share their vision on the future of our cities, establishing new foundations fot a new and shared conscious planning. A special interviev with Richard Sennet.

The City We Have in Mind 2

In wake of the first meeting held on 7th May, it became quite clear that there was an urgent need to refocus on the main issues raised in the debate.

The curve of the pandemic finally seems to be flattening out or slowing down, and the virus even seems to be going away in certain areas of the world. On the contrary, in other places it is still spreading like wildfire.

Even though the European Union, like every other country around the world, seems intent on launching a gigantic economic recovery plan, it is not yet clear how all these financial resources will be used. “The City We Have In Mind”, as well as other issues that were discussed, might receive plenty of support at the moment, thanks to the financial world’s fresh attention to certain structural changes that cannot be put off any longer, as this health crisis has clearly revealed.

The urban fabric, the interior quality of buildings, ‘domesticated’ nature and the natural world, food chains and farmlands, are all part of the same scenario. Meanwhile, the world is still under threat from global heating, whose devastating effects are rapidly becoming more apparent. Lastly, let’s not forget that COVID-19 has not gone away. The virus will probably come back in the autumn, even in those places where it seems to have vanished from sight, when people start going back indoors again. Finding ourselves in such confined and uncomfortable quarters, why do not we try and set five priorities (i.e.  five images of the city of the future), so we can try and influence how European institutions and governments invest the funds they have allocated for economic revival?

During the Webinar we will be organising on 16th July, twelve experts, architects and town-planners will try and share their vision of the future of our cities.