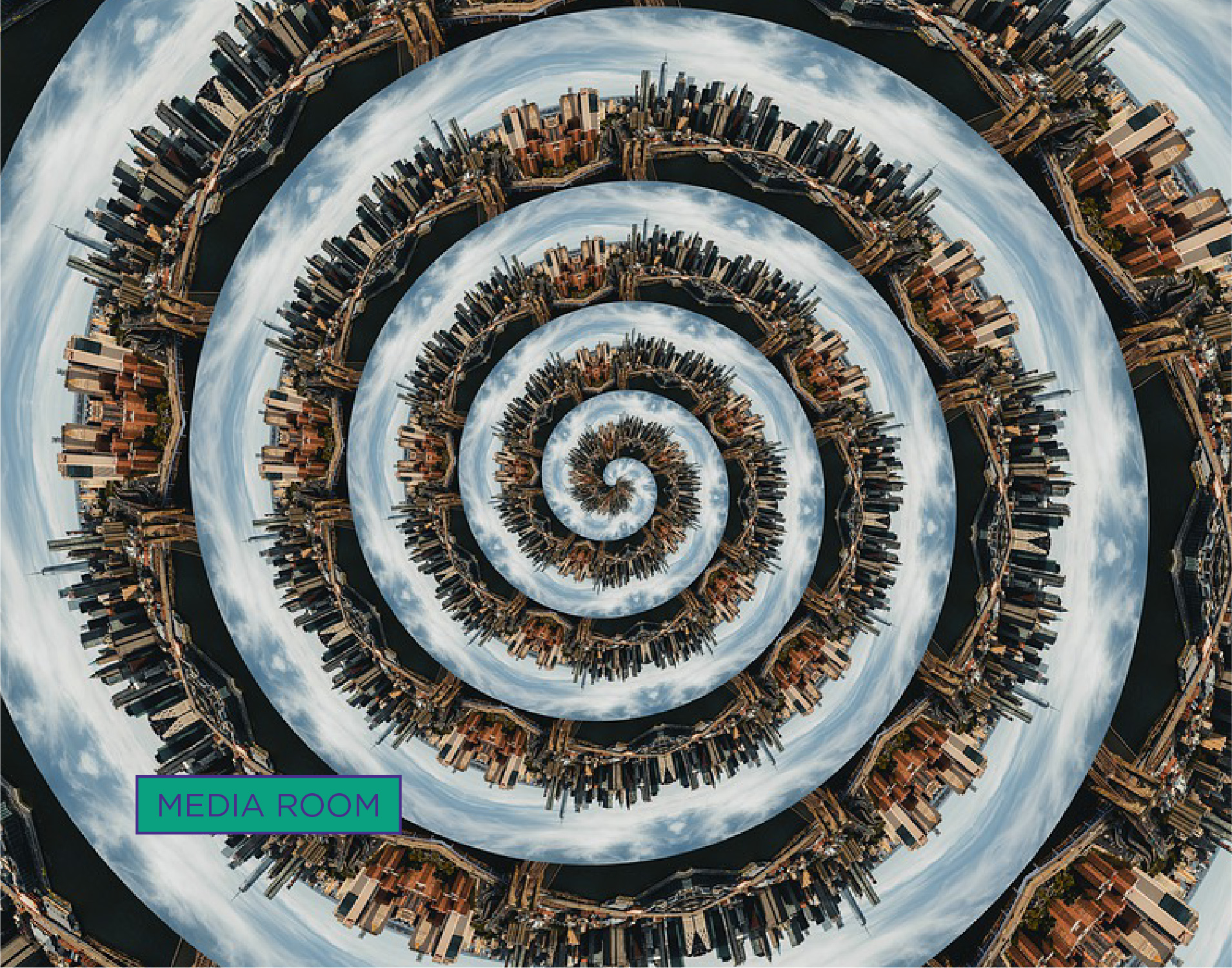 Alan Penn, professor at the Bartlett School of Architecture in London and Founding Director of Space Syntax Ltd, brings to the table a number of interesting insights into what tools an architect can use today to imagine and shape an urban environment in which people with different dreams, histories, cultures and habits can coexist.

Davide Ruzzon: All architects dream of predicting people’s behavior inside the space. Space syntax can offer a way to interpret these tasks through a less intuitive approach. Could you evoke three key words to comprehend this tool?

Alan Penn: Three words is difficult but three phrases I might be able to do. The first I would say is creation of phenomena and by the creation of phenomena I mean that what architects tend to do is imagine a world inhabited by people and then shape the environment that those people will appropriate to inhabit in the way the architecture imagines. What’s space syntax does is analyze the shapes of those spaces and the relationships between spaces and by studying real environments begin to predict how it happened in the past. […]

DR: Recently in England and the United States many seem to be arguing for the unrelatedness between spatial syntax and neuroscience. What, in your view, is the best contribution of neuroscience in this direction?

AP: I will have to point to the work of Hugo Spiers who is in the Faculty of Brain Sciences at UCL. He has been working really hard on a whole range of get difficult neuroscience around phenomena like how people find their way through street systems. He’s been using mobile EEG to chart the way that people’s brain activity changes depending on where they are […] There are others as Efrosini Charalambous who has just completed the PhD where she’s looking at that moment when I know where I am and she’s looking at environments where suddenly people orient themselves and know where they are. […]

DR: Studying the urban organization particularly inside the public dimension and the voids among buildings we seek to create a world where people can perceive a sense of agency and of psychological ownership and control general wellbeing. How can we balance this awaited sense of belonging to the place with the multiplicity of cultures we are inhabiting our cities?

AP: Cities are an amazing engine, amazing phenomenon in that can support multiple different individuals. […] There’s not a one to one correspondence between human behavior or the spatial patterns of the world. This is never one to one. This is why the idea of predicting being a reductionist activity is not true. […] your life experience, which depending on your culture and your personal history, it’s different for everybody. It affects the way that you interpret and appropriate the space. […] But there’s a common “objective subject” which is the physical spatial structure of the city which everybody is responding to and we can all agree on that. So what we do is we construct something that actually my late colleague Bill Hillier called the objective subject. It is what is common between everybody is actually something which is an objective subject as a social entity.

DR: The metaverse is coming closer to reality, fasten than ever. How can we embrace this challenge without loosing the core mission: to take care of living bodies as we are?

AP: I don’t believe that the digital predetermines things. There’s a combinatorial explosion of possibility that comes as we get more and more connections in a network or in a system. The digital is a perfect example of that. This means this shifts the predetermination only into a statistical phenomenon rather than into an absolutely rigorous this means that phenomenon. You can only say that 60% will do this and 40% will do that if anything at all. The key thing about the addition of the digital layer in human life’s and social lives I believe is this radically upscaled the connectivity of individuals and their social networks. […] Those number of connections are far more than they would ever have been in the hunter gatherer bands that we evolved from. […] I believe one of the ones that we see is to do with social polarization. So what we’re seeing in the political world with polarized views is an emergent property of very largely connected systems. Now, is not the predetermination, is not the death of eros, I don’t think so, but it also carries risks with it.