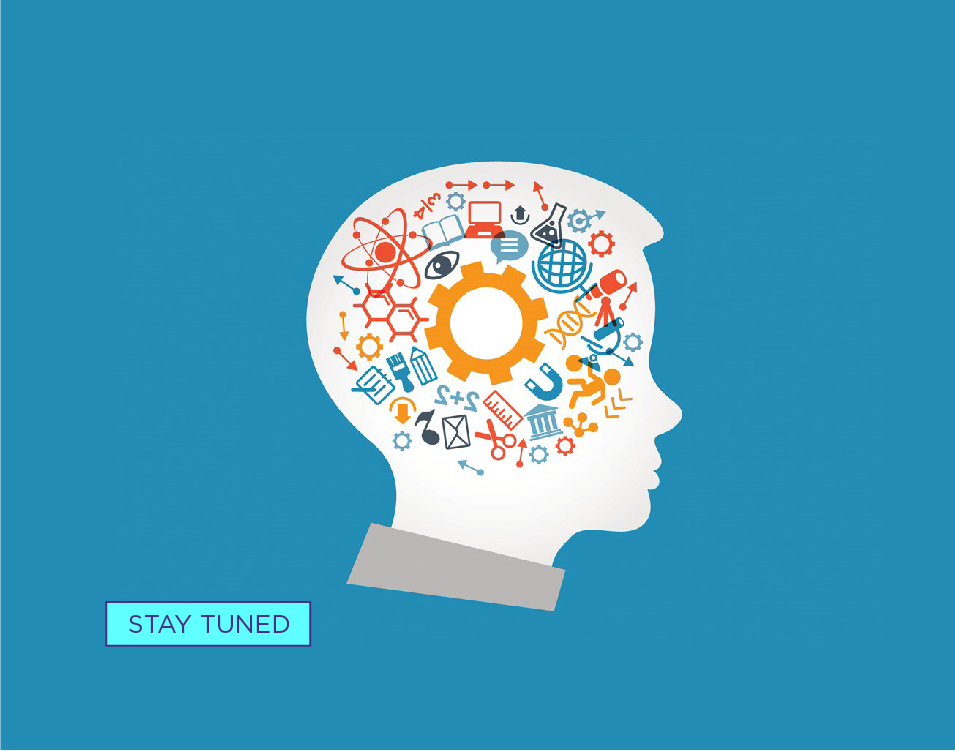 In such a fragile period, when continuous restrictions and distance learning remind us strongly of the problems related to the role of school environments, both real and virtual. It is necessary to talk about schools with regard to the learning process.

Even more considering some recent research, conducted in the neuroscientific and pedagogical field, which reaffirm, in a defined manner, the idea that the formal configuration and organization of the architectural space, conceived as a learning environment, plays a fundamental role in the process of learning, memorization and cognitive development.

Davide Ruzzon, during his long contribution, focused the attention on three aspects:

With his book Descartes’ Error, neuroscientist Antonio Damasio reversed the notion that emotions should be considered as a complement, stating, on the contrary, that without them there could be no rational process. By taking advantage of the emotional history settled in long-term memory, our rational ability manages to reduce cognitive effort and allows a more fluid and intense learning. Emotions, therefore, thanks to what Damasio calls somatic marker, would act as implicit guides that would induce us to select and move in one direction rather than another and to understand the world without too many cognitive processes.

Another essential aspect for cognitive development, attention, memorization, and learning is   movement.

The spatial exploration, in fact, through body movement, can stabilize knowledge, imprinting it in long-term memory.

The Swiss musician and pedagogue Emile Jaques Dalcroze, had already guessed, at the beginning of the last century, that to learn it was necessary to have a particular emotional condition and that body movement in the space was an element capable of stimulating it. These principles have been defined through the new discipline he called eurythmics.

The teaching of the futuristic music school, strongly desired by Dalcroze and designed by the architect Heinrich Tessenow in Hellerau, assumed that the acquisition of the sense of rhythm was facilitated in case the scanning of musical times was accompanied by the body movements. As Dalcroze argued:

«The fundamental element, most linked to the life and art of sound is rhythm! Rhythm depends solely on movement and finds the perfect example in our muscle system.»

The recent research by Dickerson, Gerhardstein and Moser, support these hypotheses. They demonstrated that if the teaching is based on the use of displays disconnects the multisensorial integration, preventing the empathic dimension from triggering. Due to the lack of emotional and kinetic components, learning through the prolonged use of digital tools, in fact, would require an increase in cognitive-attentional effort and, consequently, a greater consumption of brain energies and an increase in stress levels.

School design should take these elements into account and combine the knowledge accumulated by pedagogy, neuroscience, and psychology towards the conception of a school strongly rooted in the territory.

A school that is, at the same time, a large house, and a small town. In which inclusion, participation, and integration are facilitated.

And where the school environment is transformed into what the architect Herman Hetzberger defined as learning landscape. «Changing landscape, continuously in a state of flow, [whose] highest quality is to be able to absorb and adapt to changes.  […] able to accommodate the most specific but also the most changing of interests, it is a place where everything has its niche and everyone feels comfortable and at the same time belongs to a whole, to an open space, to a network of streets and squares where everything is prepared to favour the greatest number of contacts, comparisons and experiences.»

A shift away from the fixed, closed and rigidly defined space of the school-barracks set on the principles of order and discipline, on the docility of the bodies, assimilated to cold objects and on a teaching in which the notions must be transmitted hierarchically and frontally, to the warmth of the school-house-city. This is accompanied by flexible, open, and neuro-sustainable spaces, in which the body is in a continuous movement and leaning takes on multiple connotations (free, creative, individual, group, etc.) as there are many spatial atmospheres that emerge.

The participation in the competition, launched in 2016 by the Municipality of Negrar, for the design of a new School, provided TUNED, and Lombardini22 with the opportunity to translate these concepts into architectural language. Main goal: to trigger in users the emotional states embedded in some motor kinematics: in the case of jumping, for example, the spatial device was designed so that students, heading from the outside to the classrooms, perceived a feeling of lightness, during in the preparation for learning activity.