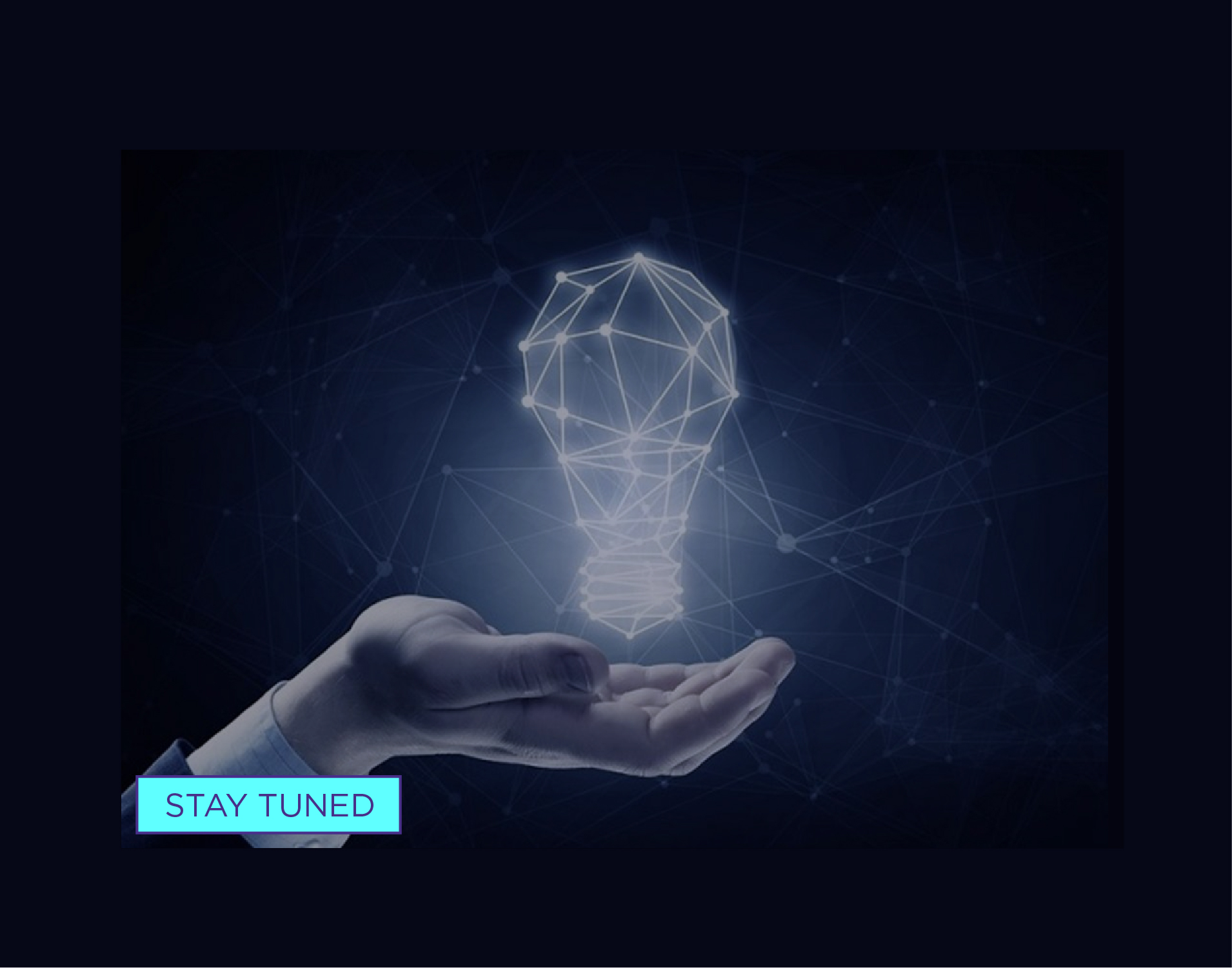 Lighting the future of workplaces

Even this year, Zumtobel Group organized a series of short online training sessions, dedicated to the delicate topics of light and well-being. The meeting held on May 24, 2021, as part of “PILLS OF LIGHT” program, mainly focused on the relationship between light and workplaces. Exceptional speakers were the architect Davide Ruzzon, director of Tuned and scientific responsible of the Master in Neuroscience applied to Architecture at the IUAV University of Venice; the environmental engineer Alessandro Speccher, who took the place of the President of the GBC Council Italy and member of the expert committee of the G20 Environment, Marco Mari; and the architect Francesco Conserva, Vice President of Open Project.

The three professionals emphasized how, in recent years, the issues relating to light and lighting technology have extended to disciplinary fields such as neuroscience, environmental psychology, and sociology, different from those in which they used to move, to projecting themselves along horizons capable of responding to the most meaningful needs of users.

Alessandro Speecher. To the question by the moderator, and Zumtobel head of marketing, Dario Bettiol, on why LEED certification has increased from 2012, Alessandro Speecher, who deals with GBC Italia training, underlined how the very concept of certification, from the 70s onwards, evolved, to be increasingly linked to that of well-being. From the simple controllability of thermal and mechanical parameters, we have come to the integration of broader concepts such as biophilia, circadian rhythm and Universal design. Thanks to certification programs such as LEED, GBC, and BREEAM, it is possible to identify and measure elements, such as light, that fall within the sphere of well-being.

«Measuring the performance of buildings is always a great way to start because if you don’t measure you can’t even improve. Let’s get back to doing things well: let’s measure them.»

If we consider that 90% of our life takes place inside enclosed spaces, in built environments, we can better understand how the identification, measurement, and regulation of the elements, that can influence our well-being, is fundamental.

Davide Ruzzon. Although measuring, within the neuroscientific field is even more complicated, because it requires the control of objective and subjective, personal and collective, cerebral and physical variables, and the use of complex measurement systems, thanks to the studies conducted by the so-called neuro-architecture, an inter-discipline of which the architect Davide Ruzzon has been spokesperson for years, the strong correlation between environments, especially built ones, and psychophysical well-being, is emerging.

Thanks to Lombardini22-Tuned and to the collaboration with Advisory Board internationally renowned neuroscientists and environmental psychologists, Davide Ruzzon has developed a system that combines three different levels of tests: behavioral (by questionnaires), the physiological (mearusing of heartbeat and skin conductunce, among others), and the neuroscientific one, which, through fMRI, manages to map the cortical activation. Main goal: understanding what are the emotional expectations developed by people in a place and how the built environment can support them.

As the director claims:

«Through a process based on motor kinematics, we have been able to define guidelines that allow us to design sustainable spaces that respond to the emotional expectations of their users.»

The collaboration with the neuroscience department of Parma, and that of neuropsychology of the Cattolica University in Milan, has allowed Tuned to build a method capable of photographing the conditions of psychophysiological well-being of its users, before and after the implementation of the intervention, and to ascertain if risk factors, such as sensory deprivation, circadian rhythm imbalance, decrease in cooperative propensity, once the intervention is carried out, are mitigated, and if protection factors (emotional involvement, relationship development, biophilic connections etc.) on the contrary, are increased.

«In our daily experience we are confronted with risk cases that weigh more than those of protection. The effort to produce appears greater than the reward we get for that activity. This reduces coping, resilience and motivation, while increases stress.»

Data relating to burnout, or stress associated with workplaces, show how a correct organization and design of workplaces can affect the annual losses of a company by 10%. In fact, every year, out of the trillion lost due to burnout, 100 billion euros are burned for causes attributable to space.

It is essential, considering the data collected each year by WHO and by other world organizations, to think carefully about the importance that workplaces have not only in terms of health and cooperation, but also in economic ones.

«We need to create spaces that are perceived as places that belong to its users, that facilitate the encounter between people. We need to build different emotional landscapes, which include light as one of the most important architectural elements.»

In light of the pandemic situation, that each of us has experienced in recent months, in fact, it is not possible to continue to think and design spaces in a sectorial way. Connectivity, union and relationships are the fundamental pillars on which healthier and more efficient working environments should be set up.

«We can’t” silosize “complexity, but we should use a broader holistic approach.»

The Renaissance “piazza”, conceived as a meeting center for the community and for activating the sense of identity and belonging to the place, is, for the vice president of Open Project, an architectural reference for the design of the offices of the future.

«Sociality is the basis for living, collaborating and building something together.»

The offices of tomorrow must therefore be environments in which production considers not only the economic and financial well-being of a company but even the psycho-physiological well-being of those who make it up and the natural environment in which it is inserted.