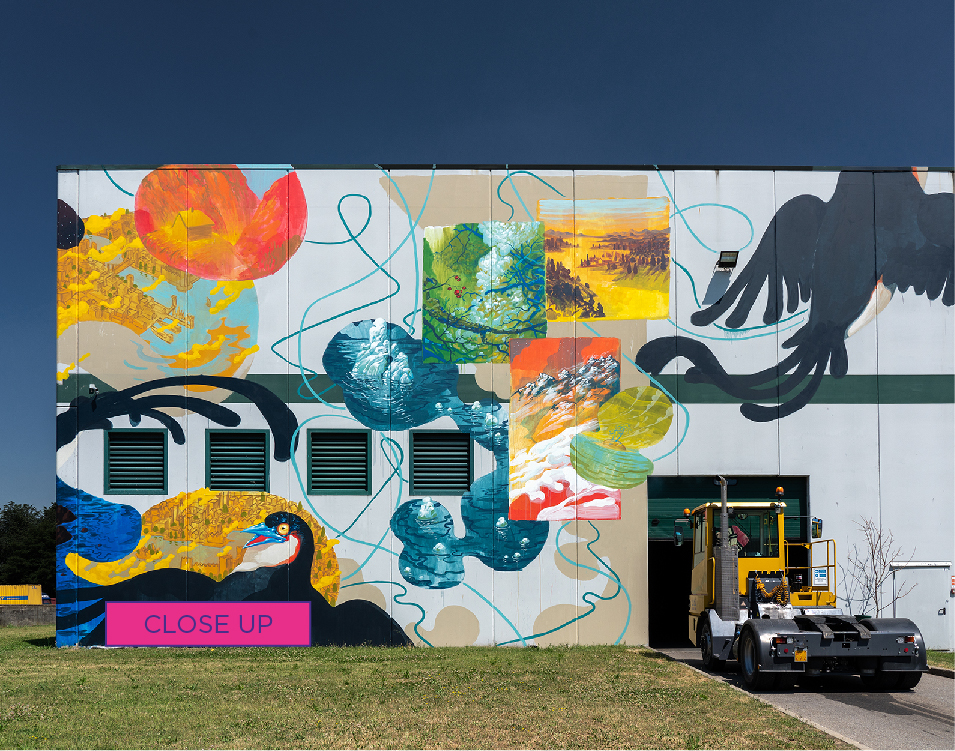 Today, in the architectural field when we talk about measures and parameters not linked to firmitas, we still feel a slight embarrassment. This is probably due to the fear that architecture, if controlled, may remain entangled within aseptic mathematical formulas and quantitative standards that strip it of its creative and narrative character.

The intense research work carried out by the Tuned-Lombardini22 team, directed by architect Davide Ruzzon, aimed from the beginning to unhinge these prejudices and to reduce the delay with which Italy has approached the application of neuroscientific research and environmental psychology in architecture.

Thanks to the research it was in fact possible to develop a tool to validate, the various design phases and the behavioral and emotional expectations of users within a built space. Consequently, it was possible to choose which space was most suitable and to decide the necessary changes for the space. Cinzia Di Dio and Davide Ruzzon used this validation process for the first time in Italy, as it was always the prerogative of few design companies around the world. The following conversation details the nuances of this process.

Davide Ruzzon: After a long process of analysis and research, we have merged it into the guidelines for Prologis ParkLife, in Lodi. This is the first application of this process, which is set for completion in October. The first part of the project relating to street-art works is already complete. The next weeks will see the creation of service systems for workers, making better use of green areas, and other related interventions.

Cinzia, before these interventions you have already elaborated, together with your team, the first phase of the research that TUNED, along with Università La Cattolica where you teach, structured in order to measure the psychological and behavioural expectations that these improvements to workplace could produce among office workers, warehouse operators and drivers.

What are the psychological expectations measured in this first phase? Why carry out a measurement before the interventions and with what methods have the research been developed?

Cinzia Di Dio: As you have already described well, the research aims to evaluate the psychosocial impact of perceived well-being as a function of the architectural reorganization and the introduction of services in the Prologis Somaglia Logistic Park in Lodi. The psychosocial impact will be assessed through the administration of standardized questionnaires, well known in the literature, and semi-structured interviews. In particular, psychosocial variables include the assessment of work-related stress, perceived well-being, motivation to work, coping skills (i.e. to manage adverse situations), and the quality of relationships with colleagues and management, health, mood / feelings of workers, and cognitive skills such as the level of attention and alertness. The reading of the questionnaires, and their interpretation, will take place thanks to the support of semi-structured interviews. That aim to investigate issues such as perception / satisfaction / dissatisfaction related to work and services offered by the company, relationships with colleagues, the sense of belonging (identity) with the organization, the quality of communication, the level of trust in colleagues and in the company, as well as any areas for improvement.

For this purpose, the data collection in an initial phase (which we will call T0 or baseline) before the start of the implementation of the interventions is aimed at assessing the level of psychosocial well-being perceived by the worker today. Any differences between the data collected in this phase (baseline), and those collected after the conclusion of the interventions, will indicate their possible effects on the levels of perceived well-being. In other words, they will answer the fundamental question: how have the works and the implementation of services impacted on the psychosocial well-being of the worker?

After the work has been completed, will the research proceed, and with what goals?

Cinzia Di Dio: As anticipated, assessing the workers psychosocial well-being at the end of the work will allow us to quantify any improvements with respect to the variables described above, as well as to be able to assess which psychosocial areas have particularly benefited from the intervention.

However, it will be necessary to re-quantify these variables in a subsequent period (T2). This is to understand if any psychosocial changes remain stable over time and are not just the result of a “surprise” effect. This is also to highlight any changes not detected in the T1 assessment. Which would eventually emerge only after a period of adjustment in which the new works and services will exert their influence on the regular work activity.