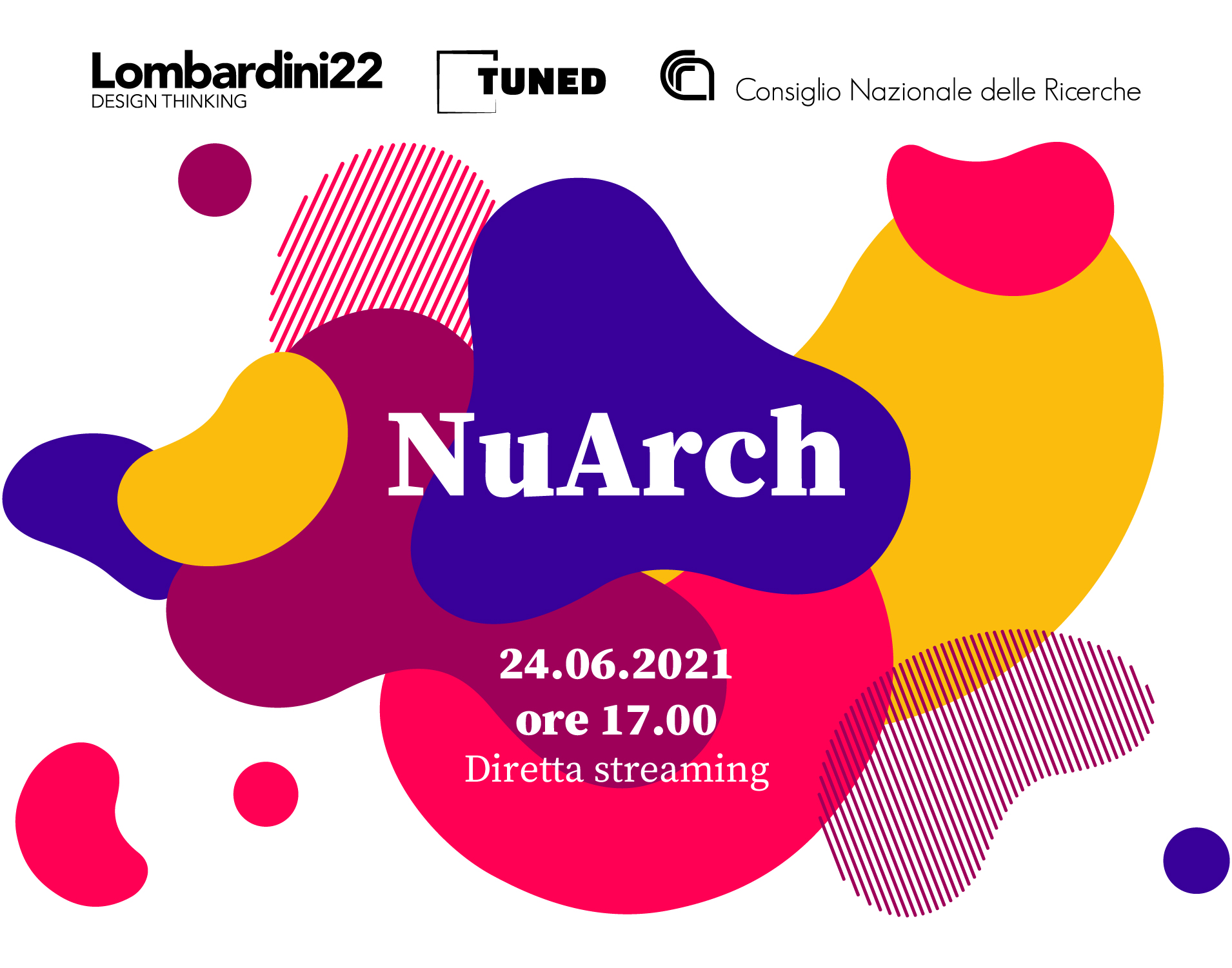 A step forward in understanding the close link between architecture and neuroscience: Lombardini22 and IN-CNR of Parma are the main actors of a research project.

Presentation of the search in streaming

In order to measure how the shape of space can modify the emotional content of people’s experiences, and to investigate the more complex aspects of the relationship between the shape of space and the bodily and affective cerebral representations of humans, the research project NuArch is underway: The research is being carried out in Parma at the dell’Istituto di Neuroscienze del Consiglio Nazionale delle Ricerche (IN-CNR).

Together with Davide Ruzzon Director of TUNED, for Lombardini22, the team of researchers involved in the project is coordinated by Giovanni Vecchiato along with Fausto Caruana and Pietro Avanzini, with the extraordinary participation of Prof. Giacomo Rizzolatti. The acquired knowledge will be used for the design of the architecture of the future that will benefit from being centered on the real needs of human beings, for their complete well-being.

The project, which will end in the spring of 2023, focuses on how the different configurations of an architectural space can influence the recognition of emotional expressions. Memory is built on the perception of an object and on the sensory aspects of that object to which an emotional reaction corresponds. The main aim is to create the ideal contexts to respond to the implicit and unconscious emotional expectations of people when they face the experiences for which places and buildings in cities are created: from entering an office, to arriving at the workplace, to the break at the park, until returning home and others, for example to relax when you cross the threshold of the house, or wake up and activate when you enter the office.

The research is co-financed by Lombardini22 who in 2016 together with Davide Ruzzon created TUNED, a new tool dedicated to apply Neuroscience to the field of architecture. The aim is to guide the development of the design of spaces in tune with the realization of the needs and the expectations of the users of the spaces, bringing humans back to the center of the architectural project.

The research is carried out within virtual reality environments, a tool that is able to activate the neurophysiological responses of the entire architectural perception in a social scenario. DDLab, the team dedicated to digital within Lombardini22, has therefore created a flexible tool capable of proposing 54 architectural configurations.

Thanks to the use of virtual reality, a highly immersive experience is guaranteed and a high level of control over the experimental variables, allowing the subject to experience the architecture in first person by triggering physiological mechanisms corresponding to real experiences.

The implicit dimension of perception is instead investigated through the analysis of electroencephalographic signals (EEG) to highlight the role that body representations play during architectural perception. The acquired knowledge will be used for the design of the architecture of the future which will benefit from being centered on the real needs of human beings for their well-being.

“The first step of this research aimed to demonstrate that the virtual spaces involved in the project could be described from an emotional point of view. These virtual models were presented to a group of subjects through a helmet for the realization of virtual reality. These people, after an experience of the space, judged the latter based on how much the architecture affected them emotionally. We have thus seen that precise variations in the shape of space are associated with an emotional activation and a sense of pleasantness. Once this link between space and emotions was established, we inserted within these same virtual environments some bodily expressions characterized on the basis of different emotional states. We asked another group of subjects to judge them using the same emotional scales used to characterize the environments and saw that the emotional perception of these bodies is altered basing on the space in which they are perceived. In particular, spaces judged to be activating tend to make bodily expressions perceive as less activating, and vice versa. This demonstrates how architectural perception alters the perception of emotions represented through bodily expressions. The next step will be to investigate the electroencephalographic correlates of this phenomenon. Since space is perceived through motor representations, we expect to observe a different activation of the motor system based on the characteristics of the space. This would highlight the link between sensory and motor aspects that underlie the perception of architecture. Subsequently the postures will be replaced by moving bodies in their kinematic expression to observe what kind of link exists between different forms of movement and precise spatial configurations”.

Activation and relaxation, some examples

“The shape of space can influence the emotional state. From a design point of view, this awareness leads me to say that we will gradually be able, in this framework, to build architectural models that respond to well-defined human requests. We can reduce the tension where this can become dangerous and harmful, as we can activate, on the contrary, people’s attention, when the context tends to be boring, and sensorially deprived. Every human experience, in every place, tends to produce emotional expectations. If, in the process of perception, the project could restore the feeling of ‘rediscovering’ what you are looking for, we will promote a balance that is first of all homeostatic, and reducing stress, we could enhance people’s health. In this context also the interaction between the same subjects, who find themselves living in the common space, would be clearly favored”.