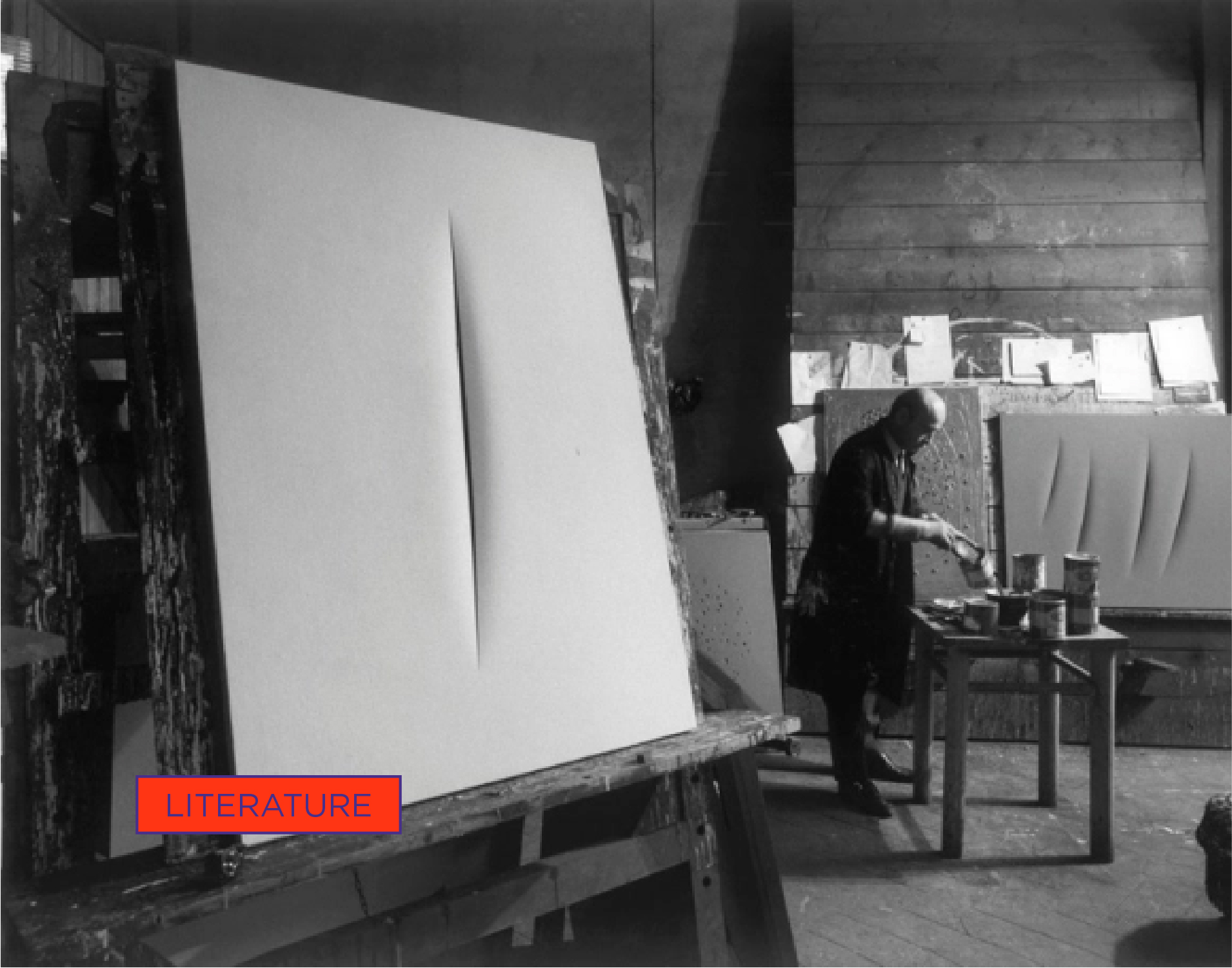 “The design approach of TUNED, built with the support of neuroscience, has been based over time on some experimental studies. In the Literature section of the blog we will publish some of these studies, the result of the search for members of the Advisory Board of TUNED. Today we start with a work developed by Vittorio Gallese and David Freedberg, neuroscientist, the first, of the University of Parma, a scholar of art history, the second, at Columbia University in New York. It is one of the first experiments in the laboratory that measured the empathic and emotional reactions of man to the simple exposure of images, works of art and architectural spaces”

The implications of the discovery of mirroring mechanisms and embodied simulation for empathetic responses to images in general, and to works of visual art in particular, have not yet been assessed. Here, we address this issue and we challenge the primacy of cognition in responses to art. We propose that a crucial element of esthetic response consists of the activation of embodied mechanisms encompassing the simulation of actions, emotions and corporeal sensation, and that these mechanisms are universal. This basic level of reaction to images is essential to understanding the effectiveness both of everyday images and of works of art. Historical, cultural and other contextual factors do not preclude the importance of considering the neural processes that arise in the empathetic understanding of visual artworks.

Although no consensus has been reached on how to define art, the problem of the nature of art has attracted the interest of cognitive neuroscientists who opened a field of research named ‘neuroesthetics’. Other attempts have been made to derive invariant universal perceptual rules to explain what art is, and what esthetic pleasures we derive from it, on the basis of psychophysical and neurocognitive knowledge of the visual part of the brain. Here, we pursue a different strategy. First, we ‘bracket’ the artistic dimension of visual works of art and focus on the embodied phenomena that are induced in the course of contemplating such works by virtue of their visual content. We illustrate the neural mechanisms that underpin the
empathetic ‘power of images’ and show that embodied simulation and the empathetic feelings it generates has a crucial role. Second, we address – within the same empathetic framework – one aspect of the effects of works of art, namely the felt effect of particular gestures involved in producing them.

Most spectators of works of art are familiar with feelings of empathetic engagement with what they see in the work itself. These feelings might consist of the empathetic understanding of the emotions of represented others or, most strikingly, of a sense of inward imitation of the observed actions of others in pictures and sculptures. These observations raise two questions: how relevant is empathy to esthetic experience, and what are the neural mechanisms involved?