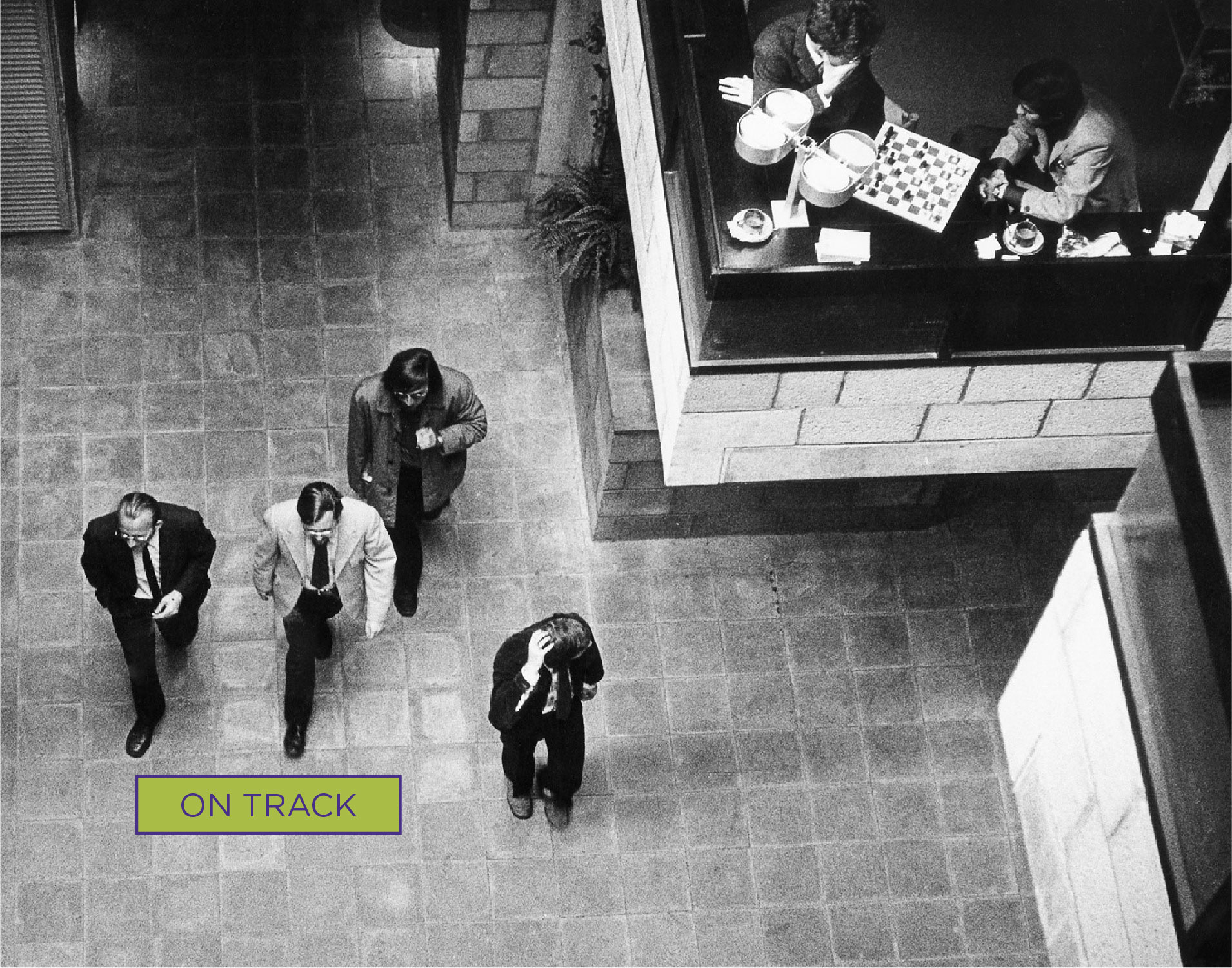 The revolutionary scope of the movements of 1968 was epochal not only for the repercussions it had on the political equilibrium and social dynamics but also for the theoretical and formal upheavals in the field of architecture.

To disrupt the architectural vocabulary in the tense climate of those years was the Dutch architect Herman Hertzberger, who in 1968 was commissioned to design the offices of the new headquarters of an insurance company in the city of Apeldoorn: the Central Beheer Offices.

The anthropological structuralist approach with which Herman Hertzberger challenged the rigid modernist impositions provided an innovative vision of workspaces centered on users and their needs.

Structuralism[1], in fact, gives a user-centered interpretation of the architectural project and, as Herman Hertzberger himself states:

The demands of a less hierarchical and bogged down society were accompanied in that period by a strong reaction against the masters of the modern movement, which the Dutch architect managed to handle with elegance, choosing the path of dialogue over that of confrontation. To the rigid structure of rationalism he contrasted, in fact, the organic modularity of 56 blocks of various heights that at any time, as needed, could be increased.

Instead of cold, glossy and perfectly balanced materials, he preferred the contrast between natural and artificial elements such as wood and metal, and the contrast between the smooth and transparent surfaces of glass and the opaque and rough surfaces of beton brut. To the rigidly functional space he preferred a more democratic and flexible mixitè.

In response to an architecture enslaved to power, Hertzberger proposed an environment capable of improving the conditions of workers and promoting meetings and interactions. Well-being and social relations are the pillars on which the entire project is based.

The model that inspired Herman Hertzberger was the qasbah, the typical fortified Arab citadel that, by gathering its social spaces within a tangle of streets and terraces, gave the citizen the idea that the city was intimate and safe, and that everyone had the opportunity to meet with others and interact.

Sitography (from which the images were taken)

[1] Theory and methodology affirmed in various sciences since the early twentieth century, based on the assumption that every object of study is a structure, that is, an organic whole and global whose elements do not have independent functional value but assume it in the oppositional and distinctive relationships of each element with respect to all others of the whole. (Treccani)