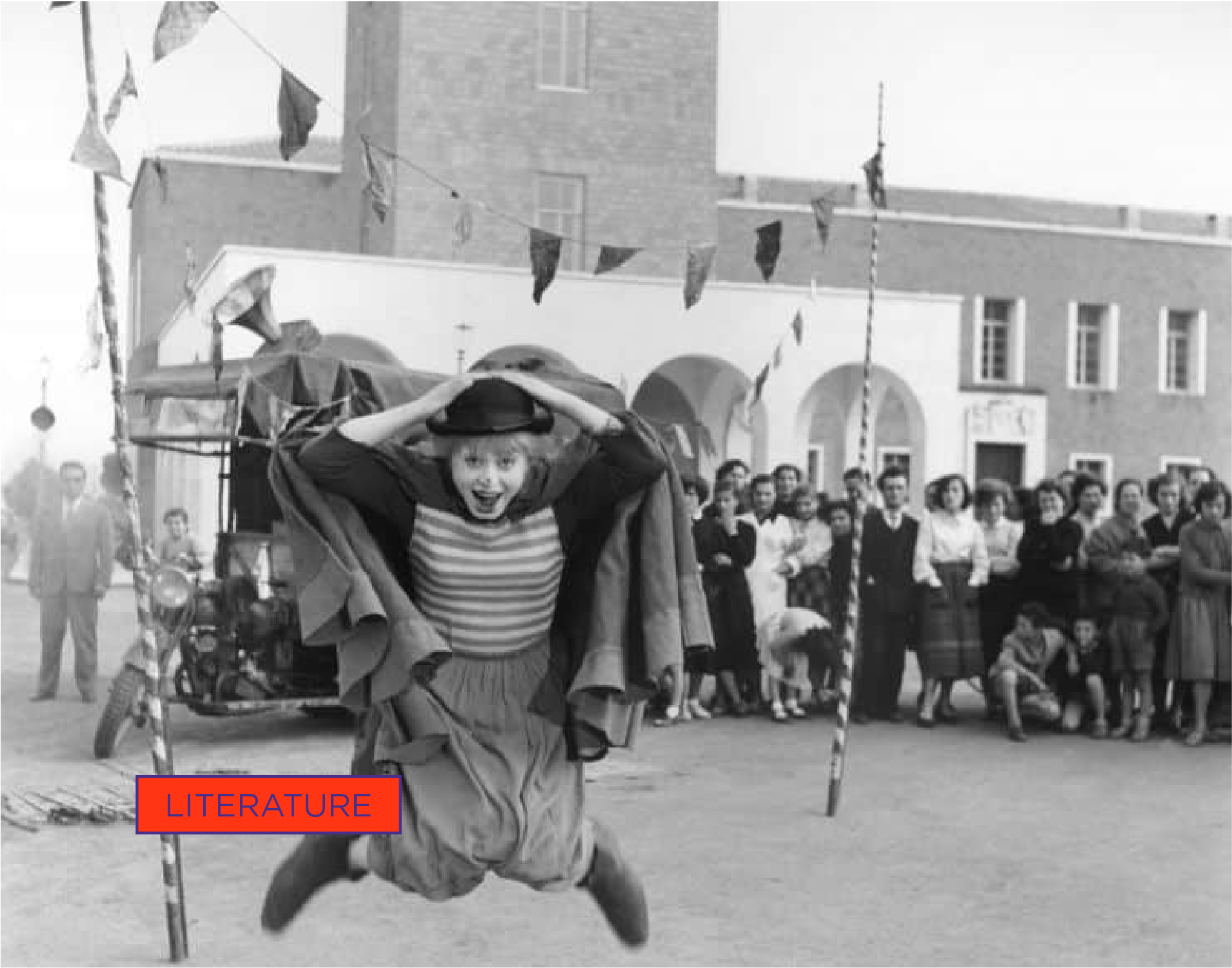 A group of scientists, composed of Tal Shafir, Rachelle P. Tsachor e Kathleen B. Welch, «have recently demonstrated that motor execution, observation, and imagery of movements expressing certain emotions can enhance corresponding affective states and therefore could be used for emotion regulation. But which specific movement(s) should one use in order to enhance each emotion? This study aimed to identify, using Laban Movement Analysis (LMA), the Laban motor elements (motor characteristics) that characterize movements whose execution enhances each of the basic emotions: anger, fear, happiness, and sadness. […] Six senior LMA experts analyzed a validated set of video clips showing whole body dynamic expressions of anger, fear, happiness and sadness, and identified the motor elements that were common to (appeared in) all clips expressing common to all clips of the same emotion. […]Using logistic regression, [they] found a set of motor elements associated with each emotion which, when moved, predicted the feeling of that emotion. […] Knowledge of which specific motor elements enhance specific emotions can enable emotional self-regulation through adding some desired motor qualities to one’s personal everyday movements and through decreasing motor behaviors which include elements that enhance negative emotions».

If emotions, as evidenced by the experiment conducted by the group of scientists led by the cognitive neuroscientist Tal Shafir, are so closely linked to movement, just as movement, for obvious reasons, is linked to space, then, we cannot think of designing spaces that do not take emotions into account. These studies, in fact, support the idea according to which a space can be developed so that, during its crossing, man can implicitly reconstruct and simulate the dynamics of a motor sequence. An involuntary mental re-elaboration which in turn would evoke the emotion belonging to the gesture itself. Space, therefore, would have the ability to modify emotions.

To learn more about methodologies, tables and graphs, and to find out results and conclusions, read the full paper at the following link: