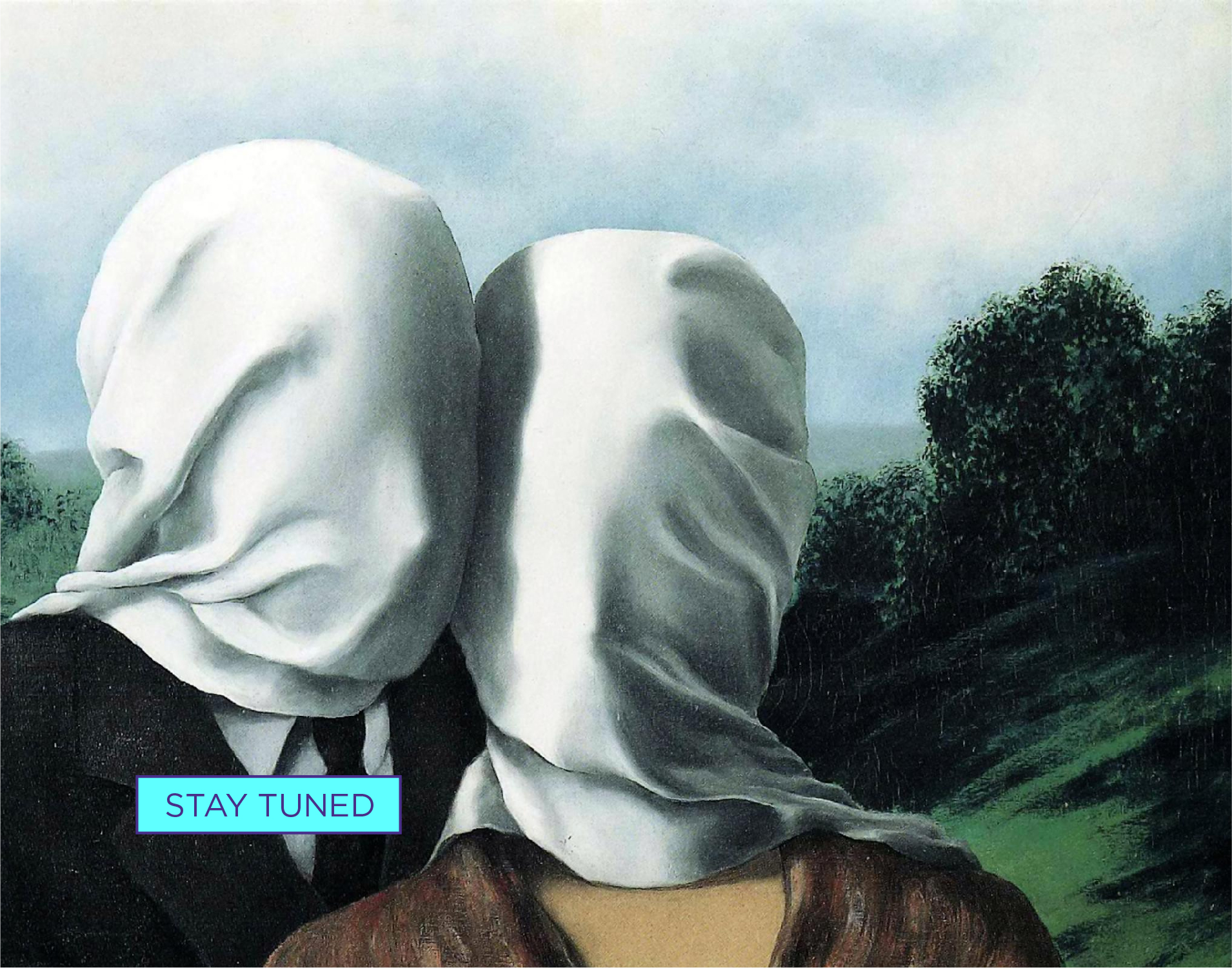 There is an inseparable link between mind, body and environment that reveals how much desire has its roots in much deeper dynamics than purely bodily ones. It is on this report that on September 15th, at the invitation of physicist and journalist Silvia Camiscasca, architect Davide Ruzzon held a Lectio Magistralis entitled The city of desire.

Desire, despite being strictly involved in it, is not addressed only to the body but goes beyond the frontiers of Eros to lead us into a condition of search for completion. It is the lack of something that belongs to us but that we do not possess and that it is possible to recover only through our actions.

As already hypothesized by the American philosopher and psychologist John Dewey, in fact, we have an experience when the experienced materials run their course to completion. This experience is the correct way to interpret all the activities we carry out and cannot be separated from waiting for it to be completed.

When we talk about actions such as learning, working or healing we often rely on wrong definitions that reduce their potential: learning is not a simple accumulation of notions and information but a learning to learn, keeping the metamorphosis of life open; just as working assimilated to mere gain does not return that transformation of objects, material or immaterial, that derives from it; and healing is not a mechanical arrangement of the components of the body but taking care of the entire body-mental system.

Desires arise from the body even before consciousness emerges to recognize them and the motor kinematics to which they are strongly anchored testify how much the mind was conceived starting from the movement of the body in space and from the continuous interaction with others. Indeed, it is possible to speak of conscience only if it is inserted into a social dimension. Man began to recognize his own sensations through the facial and bodily expressions of those with whom bodily-spatial interaction is shared.

In the first sacred settlement of which there is archaeological evidence, built in southern Turkey about 11 thousand years before Christ, the circular spaces erected represent a first form of externalization of our memory and the memory of our rituals in space. A necessity that has marked what is defined as the Neolithic revolution and which testifies to the need to stabilize desire and emotions through stable and lasting elements that strengthen the social bonds, understanding and cohesion of a community. The development of architecture, understood as the solidification of the emotional dimensions of a group, is therefore part of a wider social dimension.

Bringing the affective and emotional dimension back into the architectural field and understanding its importance, would allow us to recognize how much mental fatigue, stress, malaise, aggression, violence, alcohol and drug abuse and even damage to the brain (especially the hippocampus), are largely due to a bad configuration of space and to the lack of encounter between implicit projections and real forms.