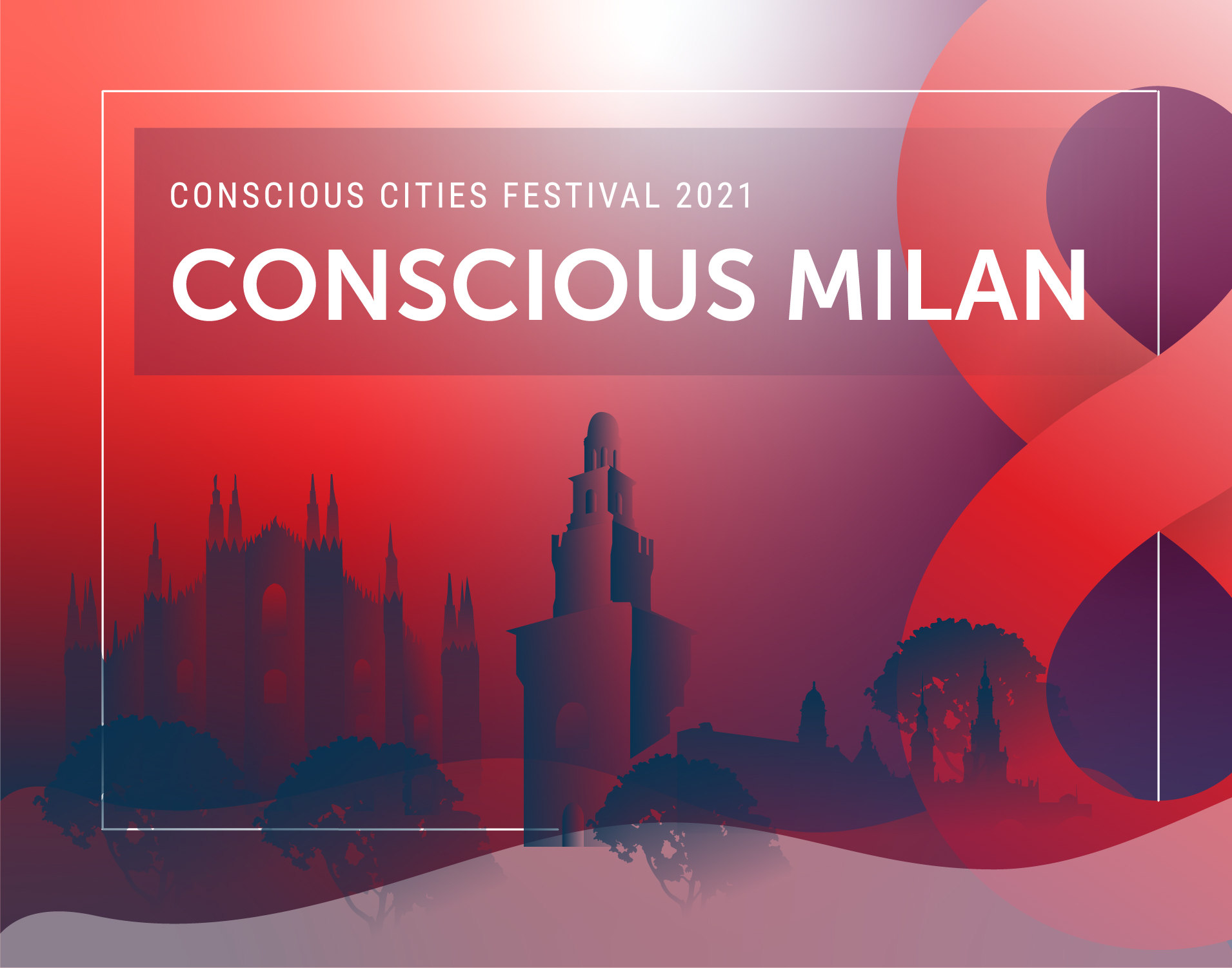 On 11th November, Lombardini22 hosted the final day of the third edition of the Conscious Cities Festival, focused this year on the Person-Space Continuum, or rather on the close relationship that unites people to the natural and built environment in which they live and interact.

Watch the conference at the following link:

The Conscious City Milan conference entitled Sharing the Wealth: How Urban Design can increase people’s W (H) ealth, organized by the director of Tuned – Lombardini22 division – Davide Ruzzon, gathered around a virtual round table architects, neuroscientists and sociologists of international fame such as Colin Ellard, Gianfranco Franz, Vittorio Gallese and Harriet Harriss. The guests shared interesting food for thought and identified concrete proposals to direct architectural and urban planning towards a greater awareness of the needs of citizens and their economic and psycho-physical well-being. Federica Sanchez contributed to the organization of the event.

The session was introduced and moderated by architect Davide Ruzzon, who in addition to directing TUNED, a research group that has long been involved in applying neuroscience to architecture in both research and design, is scientific director of the NAAD Postgraduate Master’s program – Neuroscience Applied to Architectural Design – at IUAV in Venice. Ruzzon, in identifying the crucial points of the discussion, repeatedly reiterated the need to provide an effective response to the climate and pandemic crisis and the evident social inequalities present in our cities, looking at the

The climatic upheavals, in fact, are bringing out with a disruptive and destructive force how much our lives hang on our actions and how it is necessary to intervene promptly on urban spaces to reverse that process of ecological and social impoverishment that is threatening existence life on Earth.

Urban space, if well designed, can provide support capable of urban damage from greed and mismanagement and initiate an enrichment operation. All this, however, alone would not be enough.

As the architect Harriet Harriss, Dean of the Pratt School of Architecture in Brooklyn (New York), whose research is oriented towards the definition of new pedagogical models for design education, argues, there can be no climate justice without social justice.

and as such it cannot be considered as a mere object oriented but as an interdisciplinary process involving professionals and citizens.

In an era like ours, in which cities, instead of stimulating attack our senses, not only because of weakness and lack of attractive design, but also due to the growing pressures in the processing of information, a vision of global ensemble that takes into consideration all aspects of urban life, especially complexity and vitality.

Colin Ellard, a cognitive neuroscientist at the University of Waterloo, and director of the Urban Reality Laboratory, which deals with connecting neuroscience and architectural and environmental design, is strongly convinced that a

provided, however, that the planning is not imposed in an authoritarian and elitist way but that it provides everyone, in an equitable way, the possibility to fully experience and enjoy the urban space.

The latest neuroscientific discoveries support the idea that built space induces well-being or discomfort in a mind-body system that can no longer be conceived as separate from the context in which it is located but which on the contrary is extended in it, embedded and embodied.

It is on these new territories of complexity that the neurologist Vittorio Gallese, Professor of Psychobiology at the University of Parma and Senior Researcher of the Department of History of Art and Archeology of Columbia University in New York, has placed the accent, going further and hoping for a greater attention not only to the physical space but also to the digital one that during the pandemic has increasingly taken hold in our lives.

Gianfranco Franz, architect and planner with experience in policies and practices for sustainability and local development, strategic spatial and social planning, urban economy and urban creativity, concluded the series of interventions, bringing a series of interesting examples of urban regeneration, implemented in various cities of the world, which have been able to profoundly modify the economic and social structure of the areas subject to intervention, bringing well-being to the entire community.

and consequently deserves tools capable of grasping its complexity and fostering fairness and empathy.