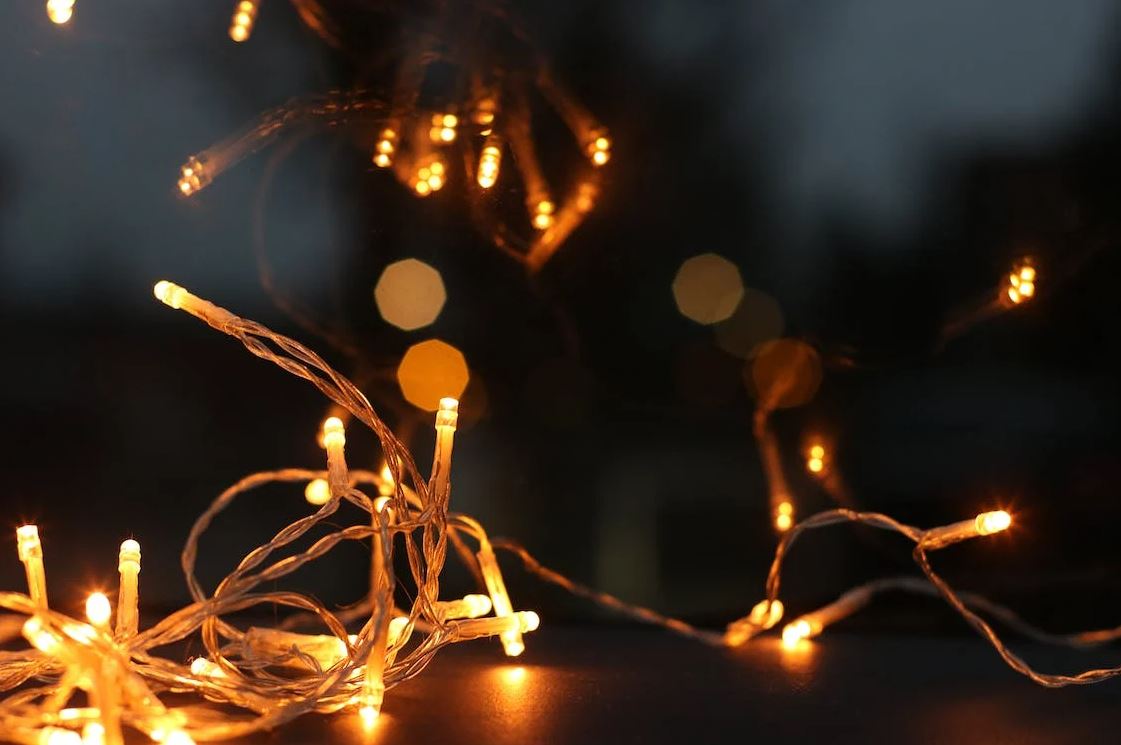 Capturing the Christmas atmosphere may seem like a habit, but it is not. The power that this phase of the year exerts on the state of mind lies, in fact, in a crucial act in human history. However, the question that we ask ourselves, as a consequence, more linked to our work as architects and neuroscience scholars, is the following: what will be the aesthetic dimension, its perceptive form, its aesthesis?

A formula, which due to its polysemic resonance can help us, is the description of the human experience par excellence, coming to light, or rather birth. Emblem of life and rebirth, light has always played a key symbolic role in ancient rituals. The day of birth – Natale in Italian – of the God of the Sun is a holiday that goes beyond the boundaries of Christian traditions to sink its roots in the ancestral relationship of our ancestors with light itself. It is no coincidence that, although it coincides with the beginning of the winter season, the winter solstice, or the shortest day of the year, marks the revenge of light over darkness.

The days preceding and following the solstice were celebrated by the Romans with the Saturnalia, festivities in honor of the god Saturn. The party bursts in, suspending the regular time of everyday life, and with it the social order, to reactivate the implacable time of Kronos only with the new year. Wonder, childish amazement, its strong weakness, and human warmth are full inhabitants of this parenthesis, they are citizens of darkness. A darkness illuminated by the stars, which, like sparks of an ancestral fire, hypnotize and drag imaginary and narratives.

Through very long research, the anthropologist Polly W Wiessner, of the University of Utah, managed to give evidence of how the bonfire, in the tribes most distant from civilization, would have favored the construction of more stable and lasting social interactions.

If the day is the pragmatic time of Kronos, in the dark of the night, illuminated by ephemeral sparks, Aion appears, the suspended time, divine time – which according to the mystery cults is celebrated on January 6th – where around the hearth the imagination reigns supreme. Through songs, dances, stories, relationships are consolidated between one spark and another.

The night illuminated and enlivened by the sparks of the fire, or by the stars, is the atmosphere, the sky where these feelings can fly. The genesis of the gift is always nocturnal, starting with the Magi, who, guided by the stars in the night, reach the hut in Bethlehem. It is at night that St. Nicholas gives sacks of gold to three unmarried girls, to keep them from marriages of convenience, thus freeing them. San Nicola di Bari migrates, thanks to Norwegian sailors, first to Northern Europe and finally, as Saint Nikolaus, to the United States, where he will become Santa Claus. The strongest bonds, those born as free gifts that ask for nothing in return, are born at night, protected by the full light of day, as amazing and wonderful secrets.

This biological-evolutionary link between human beings and the light/dark binomial has been transferred over the centuries into cultural symbols. Christmas expresses some of them. It is not surprising, in fact, that the countries that are most closely linked to the Christmas holidays are those in which the difference, in terms of lighting, between day and night is very strong. In the northern European states, darkness also extends over entire parts of the year.

Nor can it be surprising to discover how the evocation of the Christmas atmosphere passes through furnishings and objects which in a more or less direct way evoke the glittering sparks of fireplaces in the night: the clouds of intermittent points of light which wrap around the walls, the lights which, like gases float above our heads, the glittering spheres that gravitate on the branches of the trees, the scintillating stars and even the artificial snowflakes of polystyrene that radiate the absorbed light, cut objects out of shape, take away their vividness and symmetry, dematerialize the surfaces, blur the perception and, in doing so, open the door to a mysterious sensuality that leads into an atmosphere suspended in time, into a palpable affective space, into a feeling thus made visible.