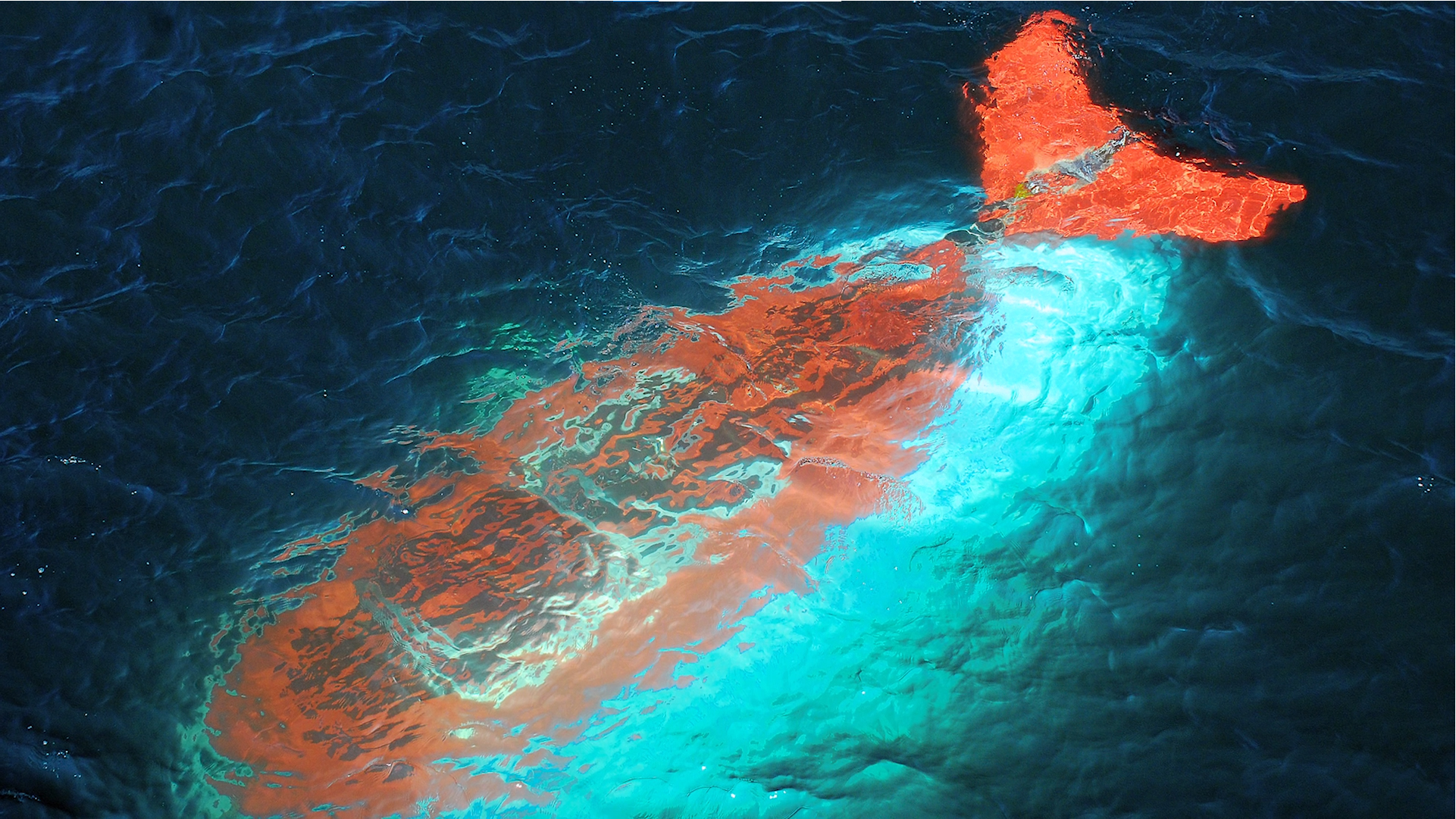 In a video the roots of TUNED

Architecture preserves ancient bonds that have their origin and seat in the relationship between our body and space. When, about two million years ago, man transformed his way of moving and experimenting with the world, from four-legged position to bipedism, he triggered a shift of biological paradigm that led him to strengthen an atavistic link between memory, feeling and expectation, in which the body was a sort of spatial conjunction between past, present and future.

When we are about to cross the threshold of a built environment, in fact, our body, full of memories and hopes, allows itself to rife with architecture and generates an expectation. It is the task of the architecture to ensure that this expectation does not turn into a flood of disillusionments and disappointments. Architecture should guide and nourish the relationships between body and emotions, and wonder, as TUNED does, what is the best way to revive these bodily dimensions through architectural design, what are the reasons that move the design itself, and what are the best means and the main goals.

TUNED imagines the collaboration between neuroscience and architecture as one of the possible keys to answering these questions. It is thanks to the scientific discoveries done in the recent years, in fact, that architecture has been able to expand its knowledges, and to base its contribution on concepts that for too long have been imprisoned in the maze of hypotheses, without any scientific support. TUNED’s board, consisting of architects, neuroscientists, and environmental psychologists, with its meticulous and passionate work, and its continuous investigation, provides thissupport with a lot of valuable scientific information.