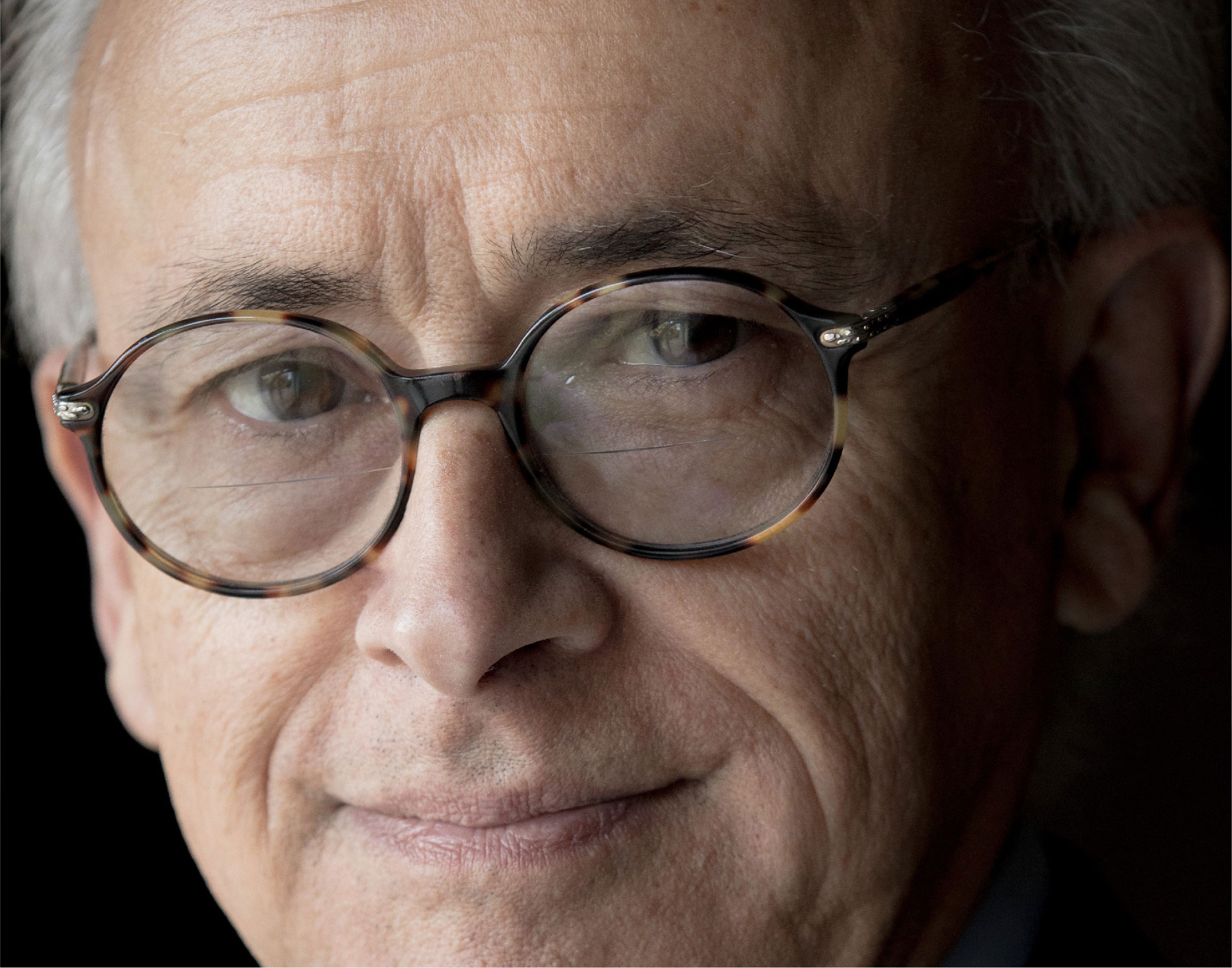 On Monday, May 9th at 11:00 am in the Manfredo Tafuri lecture hall, the University IUAV of Venice will have the pleasure of hosting Antonio Damasio, internationally renowned neuroscientist.

The lecture is part of the International Master NAAD – Neuroscience Applied to Architectural Design – directed by Professor Davide Ruzzon.

REGISTER HERE TO PARTICIPATE IN PRESENCE

Damasio is Professor of Psychology, Philosophy and Neuroscience at the University of Southern California in Los Angeles, where he directs the Brain and Creative Institute. His research on understanding the brain processes underlying affect and consciousness led in the 90s to a sort of Copernican revolution in the field of neuroscience and related disciplines.

The book Descartes’ Error. Emotion, Reason and the Human Brain, published in 1994 has, in fact, overturned the Cartesian concept of feeling as a subject subordinate to reason. Descartes’ error, according to Damasio, consists not only in having attributed to feelings a role of pure subordination, but also in having considered them, to a certain extent, deleterious to rational and relational processes.

Admitting, thanks to scientific evidence, that «explicit human intelligence requires a mind and the contribution of developments linked to it: feelings and consciousness» (Damasio 2022, p. 45), in equal measure, and that feelings can even be attributed functions that are anything but secondary, has initiated a series of researches that have also flowed into the field of architecture.

Feelings take place as much in the mind as they do in the body and its movements because they «portray actions that take place within us, as well as their consequences, and let us catch a glimpse of the viscera involved in those actions» (Damasio 2022, p. 77). As a result, they have the possibility to extend even into the space in which the mind and body are situated and to belong to it. In the light of the latest research we tend, in fact, to speak more and more of embodied, situated and extended mind, because the boundaries in which Cartesian dualism trapped mind, body and space can no longer be considered rigid and defined, but blurred and inapprehensible. Mind, body and space cross and modify each other.

The built environment, as can be seen, having a strong influence on actions and movements, plays such a decisive role in the development of feelings that the American philosopher Alva Noe considered it our second consciousness.

His latest book Feeling and Knowing. Making Minds Conscious, which will also be the focus of the conference, was the tool through which Damasio tried to define the fundamental stages of his work and to clarify, «chiseling away the inessential» (Damasio 2022, p. 15), those ideas which, although fundamental, have remained in the background. A sort of didactic summary able to condense decades of research into a few pages that in Venice will be reunited with the pragmatic effects they have had in the field of architecture..