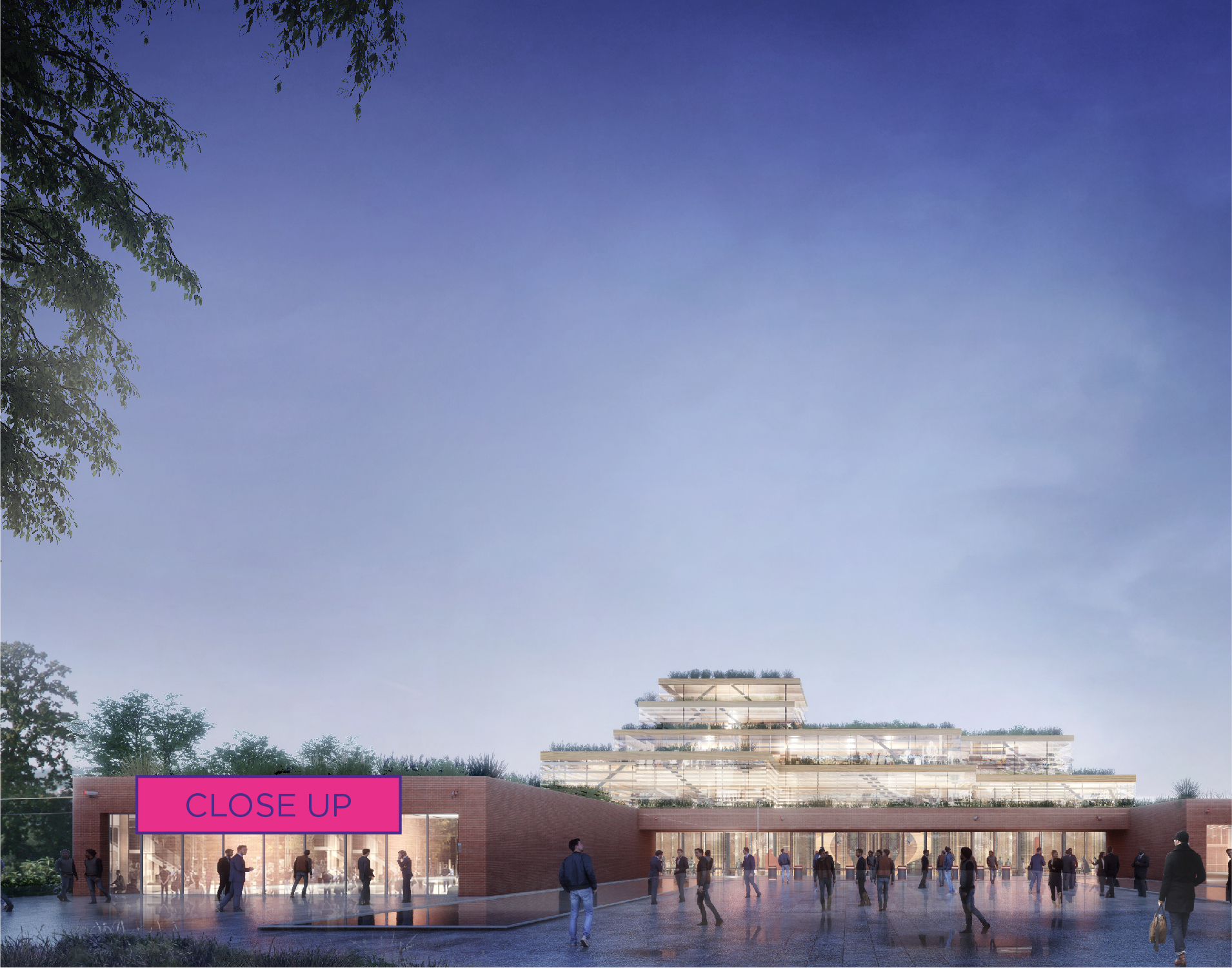 At the beginning of 2021 the Metropolitan City of Venice announced a public competition for the new headquarters of the Police Headquarters of Venice. The new structure would have occupied an area of Via Ulloa, near the railway station and the tramway, where the former Monteverdi school stood, a strategic suture point between the cities of Mestre and Marghera.

Tuned, and the architectural office Politecnica, joined the competition with a project mainly focused on the combination of the sense of safety and the emotional needs of users. Emotions and rationality, as well as desire and functionality, cannot be disconnected, because people’s behaviour and well-being depend on their balance.

The scientific evidence, collected in the last thirty years in the field of cognitive neuroscience, has led research towards a precise regulation of the perception of architectural space and therefore the possibility of improving psycho-physiological well-being, social relationships, and cognitive performance in the workplace.

When buildings are designed in a coherent way with their purposes, the resulting space can produce harmony between the multiple emotional expectations that we, as human beings, project towards space.

The design of the building, started from the expectations of future users, who, after an analysis, consider the police headquarters as, on the one hand a service to the city, and on the other as a safe place capable of providing tranquillity to the neighbourhood.

These values were the driver to the architectural design. The ground floor, which develops horizontally acting as a protective fence, compact but warm and materic, coexists with the glazed areas on top, that detach from it following a spiral that winds vertically.

This attempt to tune users to their workplace strengthens the dialogue with the complex urban context around, creating a sense of identity.