The Brief Development Team is composed of architects who, led by Davide Ruzzon, the co-founder and director of TUNED, are responsible for drawing up project briefs in various realms of interest: masterplans, schools, housing, healthcare and workplaces. For some time now these researchers have been investigating the underlying relations between the neurosciences and architecture. 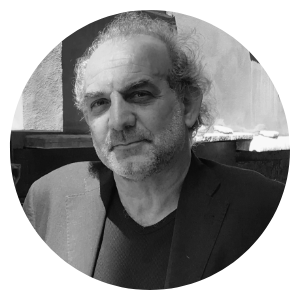 Davide Ruzzon, an architect and the director of TUNED who graduated from IUAV University in Venice, is the scientific head of the master’s degree in NAAD ‘Neuroscience Applied to Architectural Design’ at IUAV and Milan Polytechnic.

He is also a member of the European Healthcare Conference’s Program Committee that is held each year in London. Together with Sarah Robinson and Alessandro Gattara, he is co-editor of the new architecture magazine ‘Intertwining’ published by Mimesis International. He and Vittorio Gallese jointly wrote ‘Tuned Architecture’ (2016) for Overview Editore Padova and ‘L’architettura delle differenze’ (2013) for TArch Edizioni Padova. He has also written and edited various collections of essays, run the editorial staff of Anfione Zeto, and organised seminars and conventions. He has also been in charge of both public and private building enterprises and taken part in international competitions. 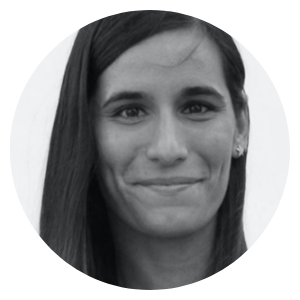 Elisabetta Canepa (MScEng, PhD) is a practicing architect and external collaborator at the Dept. of Architecture and Design (DAD) of the Polytechnic School of Genova (Italy). Her research activity focuses on the hybrid connection between architecture and cognitive neuroscience, analyzing topics such as atmospheric dynamics, the emotional nature of the architectural experience, embodiment theory, the empathic phenomenon between humans and inanimate rooms, and experimentation in virtual reality. 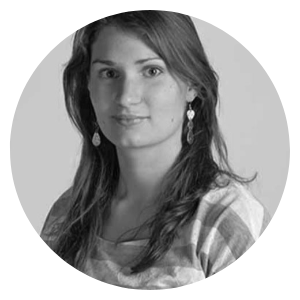 Claire graduated from a Master of Architecture in Paris and continued her studies in Psychology and Urban Sociology before to specialize in Cognitive Psychology and Neuroscience. Part of the NAAD program – Neuroscience Applied on Architectural Design – this last year at IUAV, Venice, she focuses on applying research and findings in psychology and neuroscience onto the built environment. With an emphasis on health, at the urban and architectural scale, she has conducted research on spatial memory and navigation, health in cities, and dementia care centers among other interests. 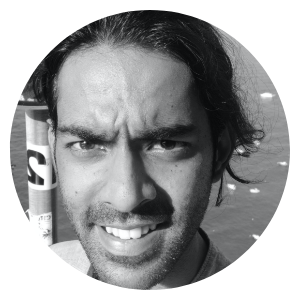 Ashwanth Ramkumar is an Architect, having completed his B.Arch. in 2017. He worked at Studio Interweave, Sikkim, India from 2017- 2019 as an architect. His work experience at the office ranged from design, 3D modelling, rendering all the way to site supervision and client Interaction. He’s currently pursuing “Neuroscience Applied in Architecture Design” at IUAV, Venice. His Hobbies include Filmmaking, CG Art, Computational design and Music.

Federica Sanchez graduated in Architecture at Politecnico di Milano and in Landscape Architecture at Tu Delft. She gained work experience in Japan, the Netherlands and in Italy, working for various projects such as installations, educational landscapes and hospital design. Now she is completing a Postgraduate program in ‘Neuroscience applied to Architectural design’ at Iuav, and she is passionate about research in neuroaesthetics and applications in design. 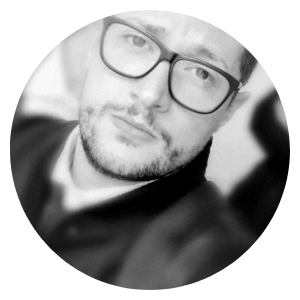 Antonio Sorrentino was born in Vibo Valentia in 1986. He graduated from Rome’s University Sapienza with: Tecniche dell’Architettura e della Costruzione and Progettazione Architettonica e Urbana, with the thesis “Guidelines for designing Judiciary Pschiatric Hospitals”.  In 2018 he attended the IUAV’s International Master NAAD – Neuroscience applied to architectural design with the thesis “The soft complexities of neuroarchitecture. A unifying and interdisciplinary vision of neurophenomenological approach to architectural design – The design of prisons.” It was presented at the 16th Biennale in Venice.