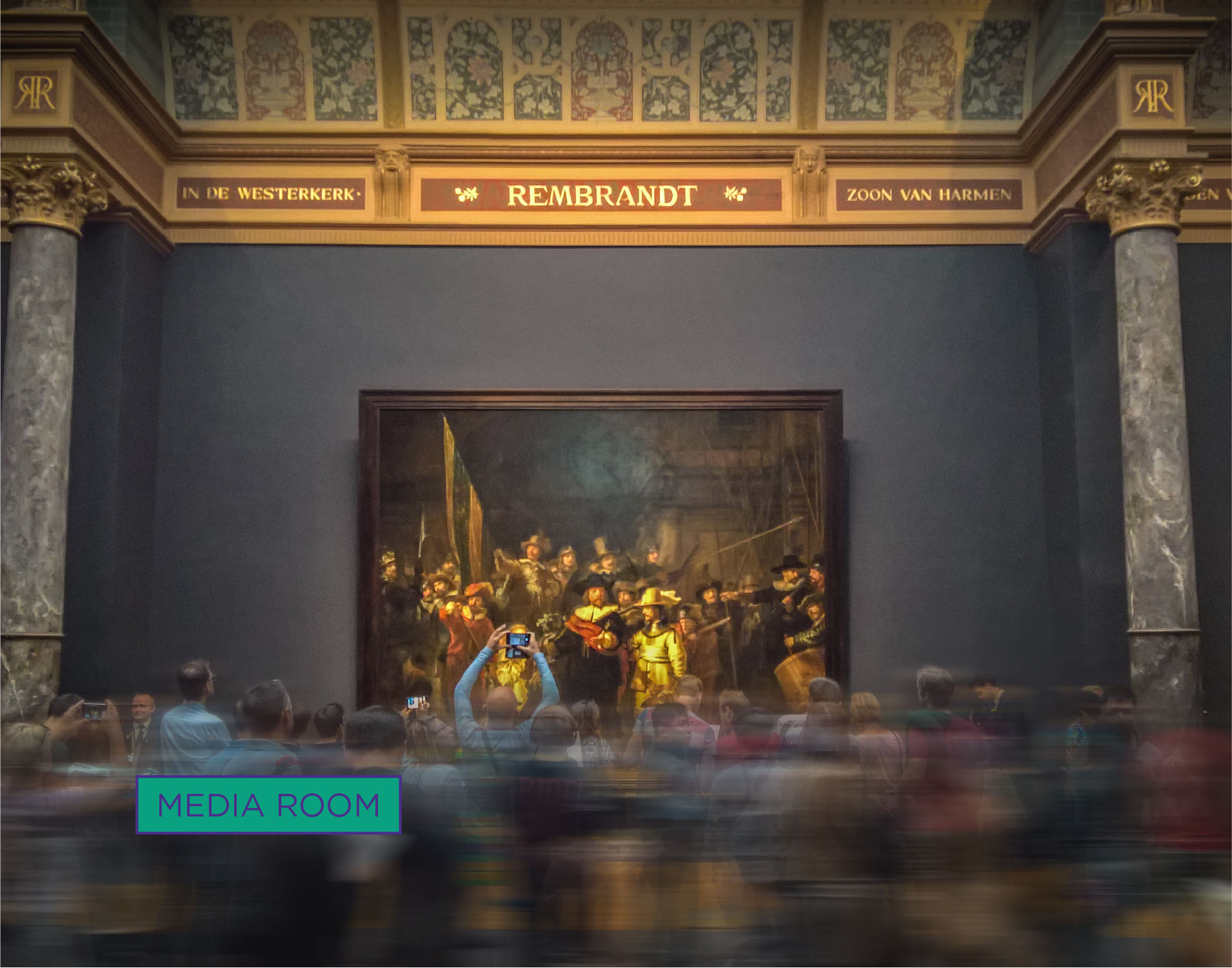 In this month’s interview, neurobiologist and professor of physiology in the Department of Neuroscience at the University of Parma Vittorio Gallese addresses the complex relationship between museum spaces and aesthetic experience of their users.

Some excerpts are given below.

1
Davide Ruzzon: A relationship much more complex than contemplation develops in the perception of the work of art. How could this relationship be described?

Vittorio Gallese: In the perception of the work of art I think that a level of fruition is certainly more complex than a simple contemplation, insofar as what we call contemplation is an experience that begins with the activation of the visual channel but is simultaneously enriched by the contribution of many other components [… ].

In addition to the activation of the visual part of the brain, the tactile components, the emotional components, the motor components are also activated, so the term contemplation refers to a much more passive mode of fruition than actually happens on the basis of what we have understood so far by interrogating the brain-body system.

2
DR: Between a work of art, whether it is a sculpture, a painting or a movie, and the perception of an architectural space, is there, in your opinion, any marked difference or any important element?

VG: There is a difference between the perception of architectural space and the perception of a work of art, a sculpture, a painting or a film, but I do not have an unambiguous answer to this question since I have no empirical data […].

The perception of an architectural space certainly has, especially if we are physically present in this space […], a component of spatiality and movement that is likely to be much more important than standing in front of a painting, a sculpture, or watching a film sitting in a movie theater, in front of our TV or computer screen. The perception of architectural space involves a more pronounced level of 360-degree embodiment than the other objects I mentioned earlier.

3
DR: A much-debated topic within the world of architects concerns the nature of museum layout in which two positions clash: on the one hand, the neutral museum with a white, neutral space, and on the other hand, a museum involved in the perception of the artwork, a museum where the architecture somehow regulates the perception of the work. Which hypothesis is more convincing to you?

VG: […] I honestly do not have a definitive answer to this question partly because the motivations for visiting a museum space may be different, at different times for the same person, or they may be different for different people.

I believe that the optimal solution may be a synthesis, that is, a space that combines a neutrality that assigns the main role to the work, and therefore in some way does not condition the enjoyment of the work, combined with spaces in which those who want to can deepen their relationship with the work through exhibition modes that can be digital, educational, or guided exploration to enrich that experience.

4
DR: The digital museum seems to be finding more and more space, particularly since the pandemic. What should be the approach in conceiving a virtual space within which to make the aesthetic experience of artworks possible?

VG: The pandemic, and the resulting restrictions, have prompted galleries, museums and exhibition spaces to occupy virtual space with a variety of solutions […]

Pandemic, having been a stress test in a number of areas […] marked a point of no return. One cannot focus exclusively on a virtual digital type of exhibition, but […this] is an opportunity to bring people who otherwise would not cross the museum threshold closer to this space. I believe that the enjoyment of works of art in presence […] is an irreplaceable mode of enjoyment that we absolutely must not give up.