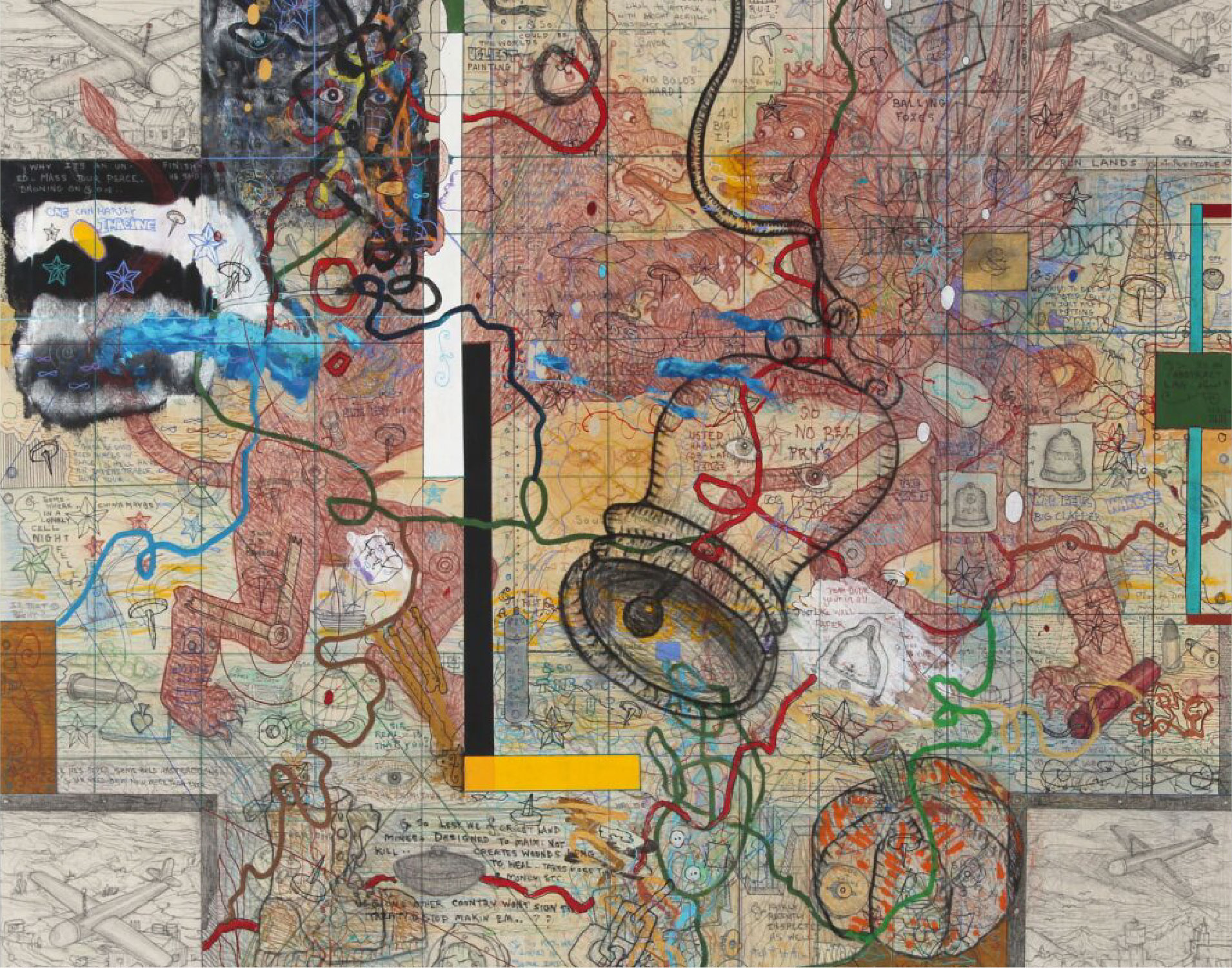 «There is no better way of arriving at a knowledge of our passions than an examination of the difference between the soul and the body, in order to know to which of the two is to be attributed each of the functions existing in us» (Descartes 2003). With these words, the French philosopher René Des Cartes reaffirmed in 1649 the split of the individual between what belongs to the mind, which Descartes defines as res cogitans, and what instead has to do with the body, the res extensa.

The “spirits of the mind” and the “machine of the body” belong, therefore, to two distinct realities that can peacefully coexist or act against each other.

Cartesian dualism has marked the thought of Western culture in the last four centuries, but it could be inscribed in turn in the erroneous conviction, matured with Socrates, that reason is the only foundation of human intelligence and of our being in the world.

With these premises we can well understand the revolutionary impact that had the publication in 1995 of Descartes’ Error, marking a way of no return for Western culture. The eternal struggle between sense and sensibility, Apollonian and Dionysian, to use Nietzsche’s terms[1], finally turns in favor of the latter. Damasio brings to the stage the spectacle of feelings, freeing them from the role of dangerous natural inclinations that weigh down reason and prevent it from carrying out its tasks, to give them «the importance they actually have as inspirers, supervisors and mediators of the human cultural enterprise» (Damasio 2018, p. 13) and place them at the basis of reason itself. There is no reason without feeling.

Damasio’s research, however, does not stop at the rehabilitation of feelings, but goes towards the understanding of all those processes which produce consciousness and which allow us to move the Cogito ergo sum towards the I feel therefore I am, or rather I am conscious.

Consciousness is the difficult problem to which the Portuguese neuroscientist dedicates a good part of his studies, trying to get to the bottom of it in his last work Feeling and Knowing. Makin Minds conscious published by Adelphi with the Italian title Sentire e conoscere. Storia delle menti coscienti, presented at the conference.

Often the concept of mind has been confused or overlapped with the concept of consciousness, ending up to consider «conscious and minded even the universe and every rock in it» (Damasio 2022, p. 119), but the conscious mental states originated by the physical processes taking place in the brain concern the body and the memory of the person who possesses them: mental experience is «a state of mind imbued with two remarkable and connected features: its contents are felt and adopt a single perspective» (Damasio 2022, p. 113).

These are some of the topics of the Lectio Magistralis held by Antonio Damasio, Professor of Psychology, Philosophy and Neuroscience at the University of Southern California in Los Angeles, at the Aula Magna Manfredo Tafuri of the IUAV University of Venice on Monday, May 9.

The event was broadcasted live on the social channels of Lombardini22, IUAV University of Venice and the national newspaper La Repubblica.