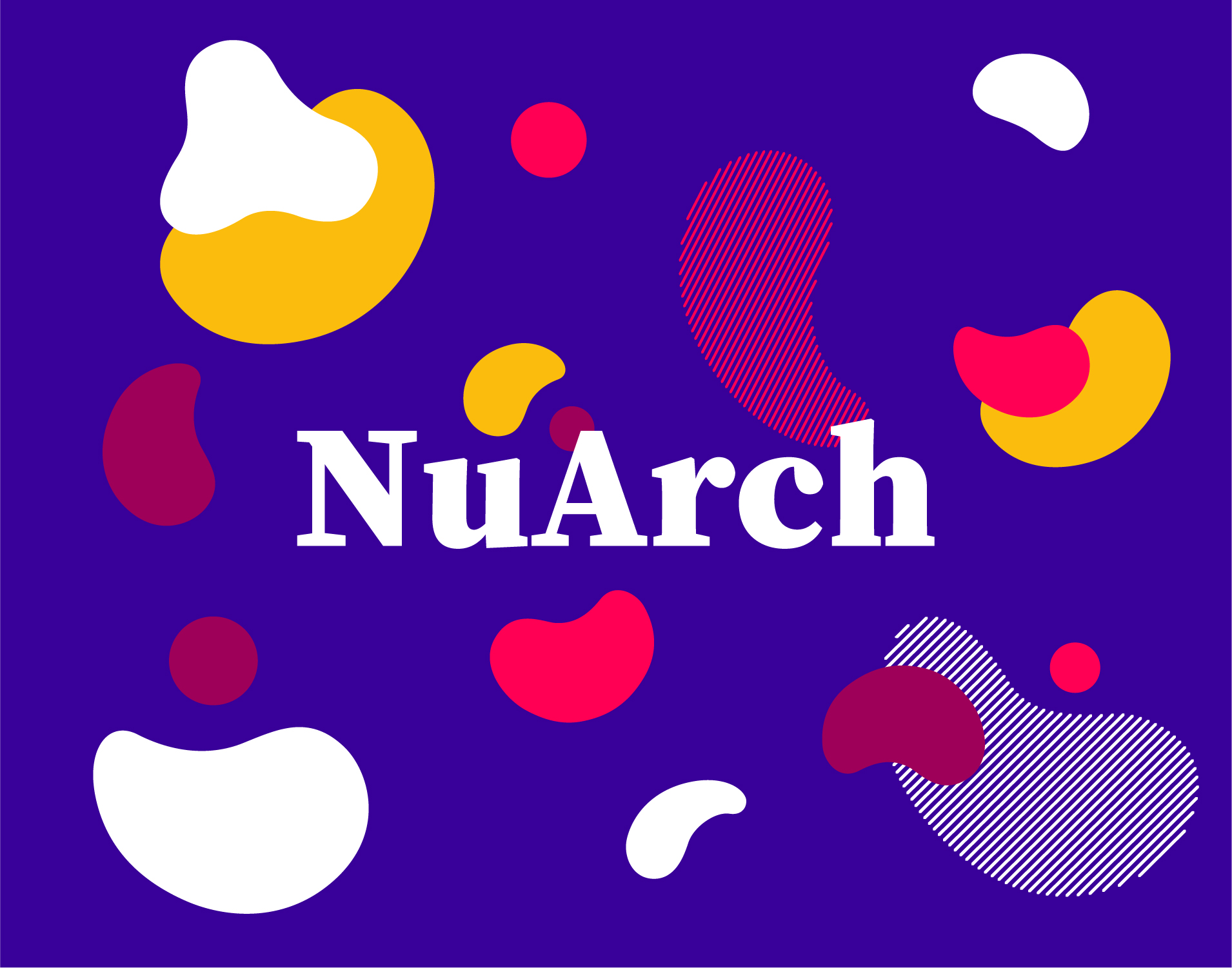 What is space? According to Garzanti Encyclopedia of Philosophy, physical space is an «unlimited extension in all directions in which material bodies are placed», a definition with which Newton would completely agree. Leibniz instead, would not: according to him, space is defined by the presence of objects. Kantian space and time are “a priori” concepts that we possess from birth. In 1905, the physicist Ernst Mach argued that «the points of the physiological space are nothing but the purposes of various movements: grasping, gaze, locomotion.» Therefore, space is defined by an action potential. With this explanation Giacomo Rizzolatti, Professor Emeritus of Human Physiology at the University of Parma, opened at Lombardini22 conference hall, the presentation of the first NuArch results: a research project that started in 2019, investigating complex aspects of the relationship between the form of space and bodily and affective cerebral representations.

The project is led by Prof. Giacomo Rizzolatti at the Parma Institute of Neuroscience of the National Research Council (IN-CNR) and, together with Davide Ruzzon – Director of TUNED / Lombardini22 – involves a team of researchers coordinated by Giovanni Vecchiato and composed by Fausto Caruana and Pietro Avanzini.

The space around us

Rizzolatti started the conference with an excursus on experimental research conducted since the early 1980s on peripersonal space – «the space around us» – from a neurophysiological point of view.

Mach’s claim about the physiological space, as well as the above mentioned philosophical “digressions“, could not be tested through experimental evidence; the experiments illustrated by Giacomo Rizzolatti have shown though, that taking the motor areas of the monkey as a model for study and recording the visual area V4 of the cerebral cortex, the space is actually the potential place for actions – thus confirming Mach’s intuition – and that the peripersonal space is neurologically encoded in order to be reached. Thanks to Rizzolatti’s team research, that in the 1990s led to the discovery of mirror neurons, those motor neurons that respond not only when an action is performed, but even when the same action is seen performed by another subject, are the neurophysiological explanation of empathy. A group of Japanese researchers (Ishida, Nakajima, Inase, Makata) has shown how the mirroring phenomenon encodes not only the gesture, but also the peripersonal space of the other – in the case of the experiment, a distant person who touched different parts of his own face – with the same neuronal response referred to its own space.

These were the main reflections on which the firm Lombardini22 began to investigate the relationship between architecture and neuroscience, a path that Franco Guidi – CEO and Partner Lombardini22 – recalled at the beginning of the conference.

The NuArch project marks an important stagein the possibility to scientifically detect the link between architectural features and the emotional and affective reactions of the subjects who dynamically live in it, through the use of virtual reality and the analysis of electroencephalographic signals (EEG).

Presented by Giovanni Vecchiato, Post Doc Researcher at the Parma Institute of Neuroscience (CNR), the research involved the creation of a parametric model of space capable of proposing 54 architectural configurations to be experienced in a virtual and immersive walk.

The first phase of the study involved 29 subjects, invited to experience a “mild” virtual space (not characterized by furnishings) and decontextualized (not referable to a specific function). The parameters considered in the model (created by DDLab, the team dedicated to digital within Lombardini22) concern exclusively geometric delimitation of space: floor (constant), side walls (variable in width), ceiling and windows (variable in height). To these, color is added (alternatively warm or cold), which together with light gives a more realistic quality to space.

After the walk, subjects were asked to rate their virtual experience through two steps. The first dealt with the different spatial configurations, specifically assessed according to the level of arousal generated (activation and reactivity of the nervous system in response to a stimulus) and perceived pleasure (valence). The results showed a linear correlation between the two factors: arousal and valence are linked. The parameter that has a bigger effect is the side wall (shrinking walls generate high reactivity and low pleasantness, and viceversa), while the chromatic data (warm or cold) seems less influential. In general, the factors that define architectural form prevail over color in determining emotions, demonstrating that the emotional states related to architecture are more dependent on sensorimotor (architectural shape) than visuomotor (color) mechanisms.

The second step involved the introduction of an avatar, a human figure with different bodily expressions (high, neutral and low arousal) evaluated according to the two factors described above. The results showed that the judgment of the avatar’s bodily expressions changed according to the space in which the interaction took place, and was also influenced by previous architectural experiences.

Next steps and Design developments

These first results have been presented at the Academy of Neurosciences for Architecure, the Human Brain Project, the Social & Affective Neuroscience Society and at the Society for Affective Science.

The next steps of the NuArch project will deal with neural correlatives, which is the neurophysiological measurement of the results obtained at a behavioral level, through electroencephalography. Moreover, in the next phase of the experiment the virtual avatars will be animated with kinematics, to implement social interaction in the space.

According to Giacomo Rizzolatti, a key area of research would be to combine virtual reality with magnetic resonance imaging. In this way not only the surface electroencephalographic (EEG) results would be visualized, but even the activity of functional centers would be observable: «Currently they are not compatible technologies – Rizzolatti says – but I am not entirely negative about the possibility that, with the necessary miniaturizations, it could be done».

Today we can predict the effects of space by combining virtual reality with certain tools that allow the detection of the emotional states of people, understanding the architectural parameters that influence them, and the experiences of human beings within social interactions in architectural spaces.

«In architecture schools there were courses in ‘typological and distributive characters’. Today the typological character has largely been lost in favor of the distributive, which has mainly translated into metrics. We should recover the ‘character’ of a building. From a psychological point of view, the character of a building has strong implications on spatial experiences.

According to the emotional expectations we project into space, we can shape the building’s character, the potential actions through which we understand it, and even the social dimension, attenuating the subjective and intersubjective tensions. This can be applied in all the places we experience, like our homes, offices, hospitals.