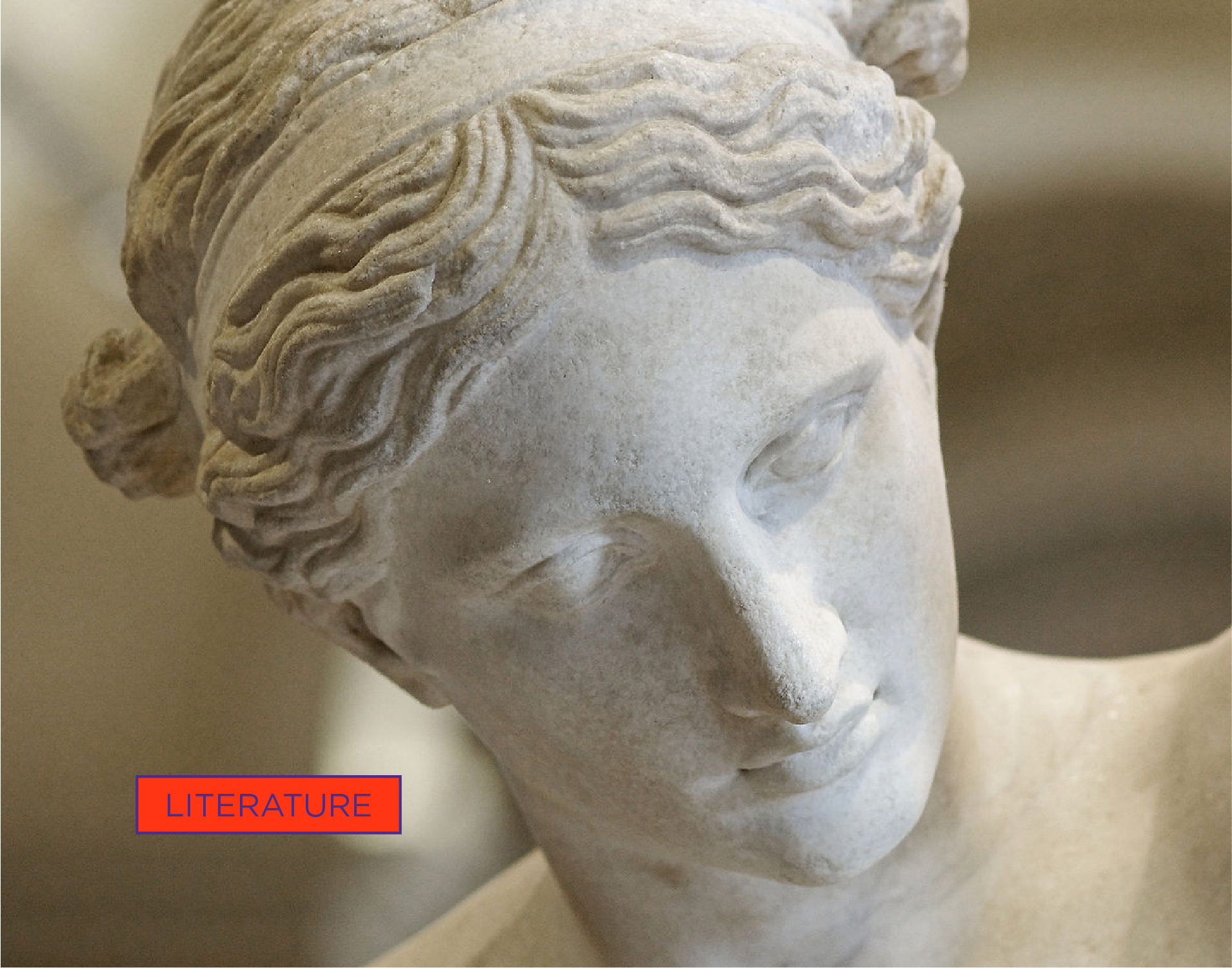 The brain’s response to classical and Renaissance sculptures

One of the most debated problems in the figurative arts is whether there is an objective basis for the experience of beauty or whether the aesthetic sense is purely subjective.

Thanks to the use of modern neuroimaging techniques such as Functional Magnetic Resonance (fMRI), it was possible to observe which areas of the brain were activated during the aesthetic experience.

In the experiment conducted by Cinzia Di Dio, Emiliano Macaluso and Giacomo Rizzolati, two sets of stimuli (using proportion as an independent variable) were presented to viewers, naïve of art criticism: one composed of images of original sculptures (Classical and Renaissance sculptures); the other of a modified version (produced by an algorithm) of the same images.

The stimuli were presented in three distinct experimental conditions: observation, aesthetic judgment, and proportional judgment. In the first one, participants were asked to observe images with the same mental state they would have if they were in a museum. In the other two conditions, to provide an aesthetic or proportional judgment. The experimental setting aimed to capture the natural activity of the brain at the observation of works of art and to determine the active areas during the explicit expression of a judgment.

What happens in the brain when a person observes sculptures, regardless of the experimental condition and changes in proportion?

The experiment carried out shows elements which, although they cannot lead to an exhaustive definition of aesthetic value, are interesting.

Discover all the research results:

The Golden Beauty: Brain Response to Classical and Renaissance Sculptures