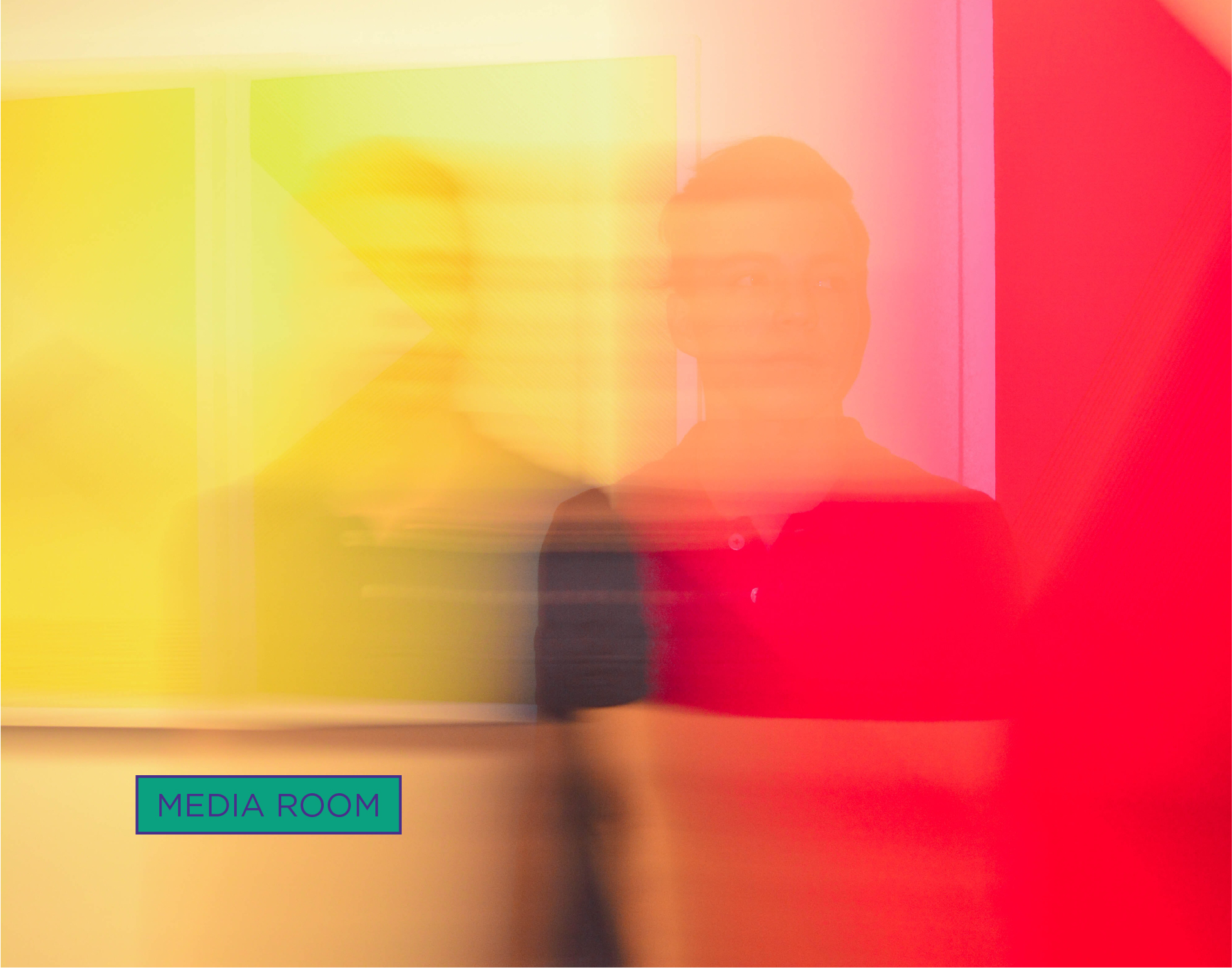 I get excited, therefore I am. This is the new millennium motto that marks the passage from the Cartesian dualism, which believes that mind and body are distinct entities, to the embodied cognition, according to which the mind, embodied and enactive, is the trusted partner of the body, on which it depends.

But what are emotions? And what role do they play in our daily life? The director of Tuned Davide Ruzzon asks Fausto Caruana, Professor of Neuroscience at the University of Parma and Member of the National Research Council, who has dedicated part of his life and research to emotions.

Here are some extracts from the interview that you can listen to in its full version in the linked podcast.

Davide Ruzzon: Good morning Fausto, thank you for having accepted our request. Off the bat: why did you decide to dedicate part of your research to the study of emotions?

Fausto Caruana: Three different reasons led me to study emotions in neuroscience. The first is because I come from Parma, the city where mirror neurons were discovered. These motor cells have made me suspect that a similar mechanism could also exist in the field of emotions.

The second is that in those years I was studying the insula, a mysterious region of the brain linked to emotions.

And the third is due to the collaboration with Niguarda Hospital, which is a center where intraparenchymal stimulations are performed for clinical reasons. They have allowed us to understand how it was possible to evoke emotions.

DR: As architects we are very attached, for obvious reasons, to the control of space. Are there, and if so what are they, links between the emotions and the motor kinematics of the body in space?

FC: the link between emotions and motor kinematics is relatively recent in the neuroscientific field. It is connected to the fact that in recent times there has been an expansion of the concept of emotion. The scientific study of emotions and facial expressions born with Darwin in 1872 re-emerged a century later, with a theory known as the “Universal Emotions Theory”, according to which the limited number of emotions that exist in the human brain (enjoyment, fear, sadness, surprise, anger, disgust and contempt) would work as specific and discrete neural centers.

In recent times, the concept of emotion have permeated areas that are not typically those of facial expression. One of these is motor kinematics. The gesture with which certain actions are performed, in fact, is emotional.

DR: What does it mean that space, as Poincaré argued, is measured in potential actions rather than in meters or centimeters?

FC: Henri Poincaré, a French mathematician, theoretical physicist and epistemologist, wrote that space is measured in potential actions, not in centimeters or meters. The way in which we conceive objects in the world around us does not resemble the projection of a dimensional object on a two-dimensional space as happens, for example, when a painter paints a picture, but through the interaction of bodily and therefore visual, tactile, kinesthetic and motor information.

The motor space can have as many dimensions as there are muscles we possess and therefore goes far beyond the classic Cartesian space, according to which locating an object in a space means representing the movements that are needed to reach that object. The mind depends, in fact, on the dimension of the action and the body dimension.

DR: One last question: from your point of view, can spaces be connoted in emotional terms in order to suggest motor actions?

FC: I believe that studies on emotion today confirm that spaces can be characterized in emotional terms and that they can facilitate or suggest motor actions. Today we know that space is intrinsically linked to the possibilities of action and that emotional and motor systems are strongly interconnected. From a neuroscientific point of view, therefore, influencing the emotional domain can have repercussions on motor activity, influence motivational states, facilitate some actions or inhibit others.