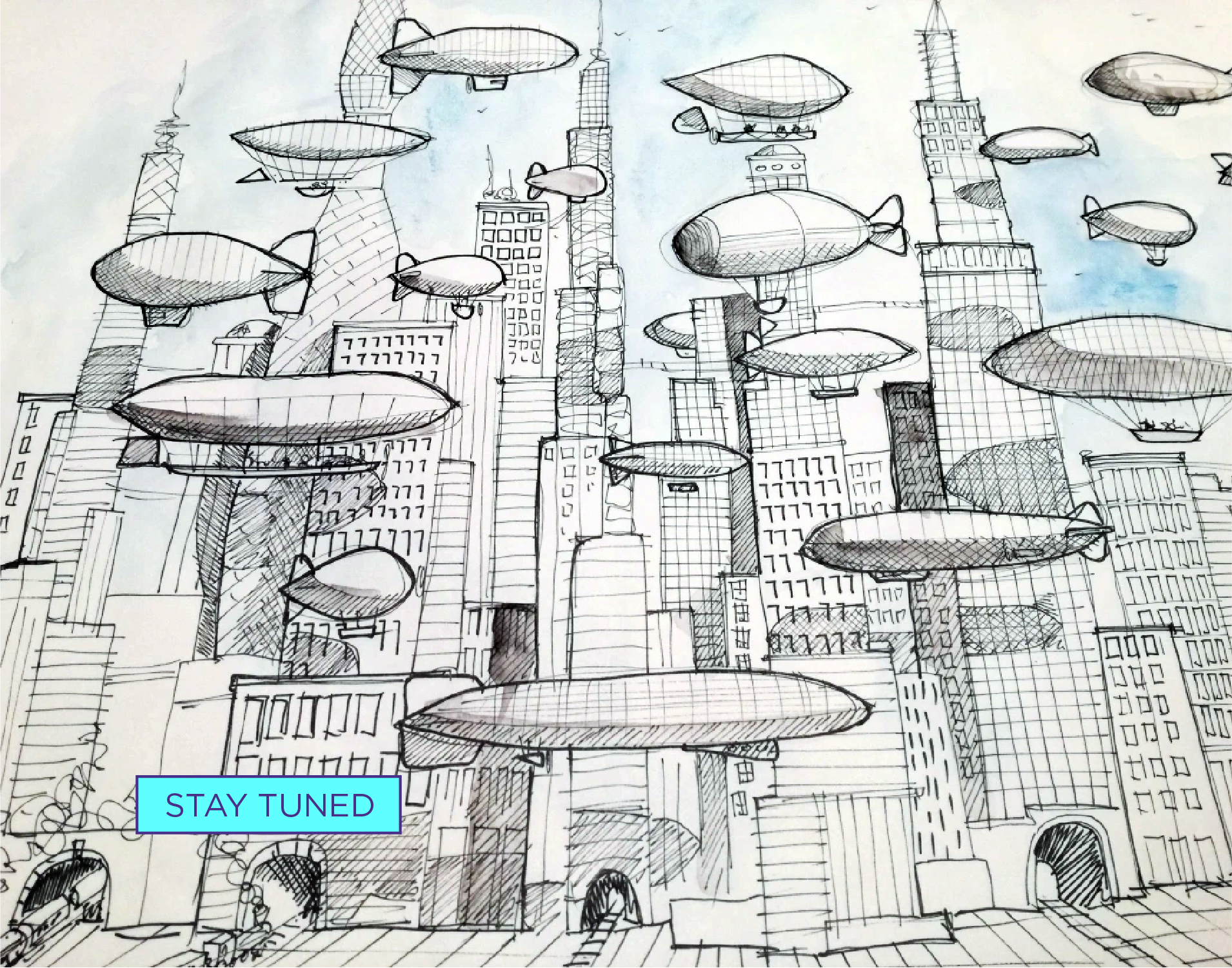 In the light of the latest discoveries in the field of neuroscience and environmental psychology, we could argue that in a city we take delight in the emotional response it gives to our questions. It is impossible, in fact, to separate the architectural and urban structure of a city from the perceptive-emotional one of those who live there. There are no lines that divide clearly the embodied mind and the built environment in which it moves.

It is a continuous exchange that is established between the citizens and the city. An ancient bond of millennia that the rigid setting of modern architecture has ended up muting, preferring the granite and aseptic settings of the grid to the soft complexities of emotions. The “hyper-hygienic” white, the minimal gray, and the rigid and smooth surfaces, silenced every perceptual nuance, promoting an eye-centric vision of the world and a sterile aesthetic of architecture.

«Emotion – says architect Claudio Catalano – is the engine of the transformation of reality which, through the body, takes on a meaning in the construction of the world» (Catalano 2011, p. 16). It is one of the attributes that make the city a Resilient City, capable of reorganizing itself in the face of dramatic situations, but also of internalizing the emotional contribution of its inhabitants and spatializing their feelings.

The Health City Design series of conferences organized by SALUS director Marc Sansom, and those promoted by the Conscious Cities Movement are also trying to respond to the global challenges, which in recent years have questioned the resilience of cities, and to this disembodied vision of architecture. These great events promoting ecological and neuro-psycho-physiological sustainability are rewriting a new urban grammar based on three fundamental nouns: resilience, healthiness and awareness.

And it is in these terms that Davide Ruzzon describes the city of the future, or rather, the city of desire, reaffirming the need to re-establish the evaluation system on an “emotional” aesthetic and on embodied and sensitive architecture.

and Conscious Cities conferences directed by Itai Palti at: