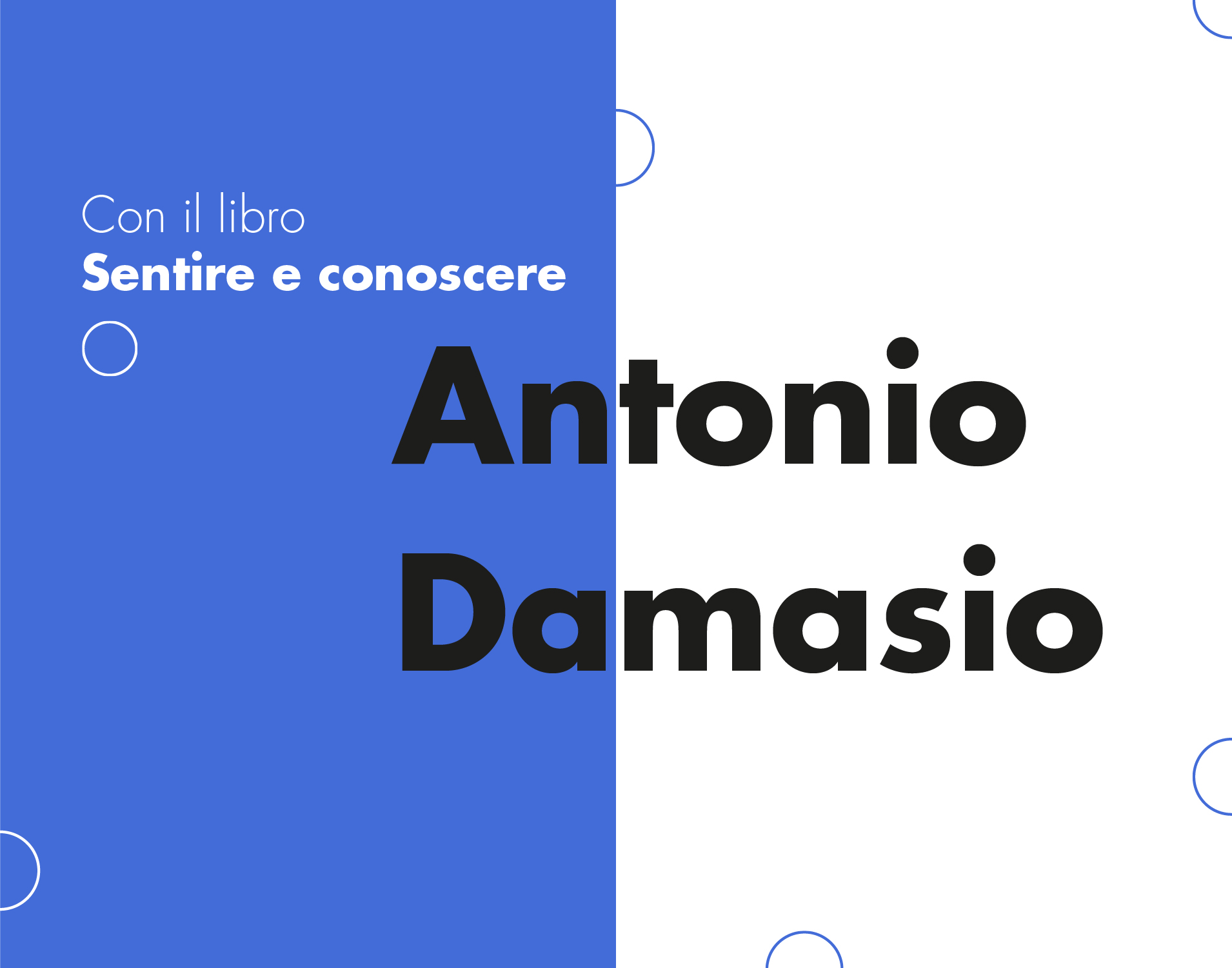 On video-conference from California:

Antonio Damasio, Director of the Brain and Creativity Institute of the University of Southern California

The architectural firm Lombardini22 hosts the internationally renowned neuroscientist Antonio Damasio to investigate the existing relationships between space, feelings, gestures and thought. Being able to embrace this complexity is crucial during planning to create spaces capable of accommodating human frailties in the many daily manifestations, and not to reduce the planning itself to a mere technocratic service of management of the built material.

Since 2014 Lombardini22 has been studying the theme of neuroscience applied to architecture with the aim of bringing man back to the center of architectural design. Many initiatives have been added to this path over the years, such as investment in scientific research with top-level partners. First of all, the collaboration with the CNR Institute of Neuroscience (Parma branch), recently recognized thanks to the publication in Scientific Reports – Springer Nature, of the paper illustrating the results of the NuArch research project, which since 2019 has been investigating the most complex aspects of the relationship between the shape of space and bodily and affective cerebral representations

“In the last quarter, the publication in Scientific Reports and the privilege of hosting Antonio Damasio are a source of pride for us. Two acknowledgments of the scientific approach that has characterized us since 2014 in the study of the relationship between architecture and neuroscience” – confirms Franco Guidi, Lombardini22 CEO and Director of TUNED, the business unit specializing in the application of neuroscience in architecture – “Damasio will help us reflect on particular relationships to which we look with interest: the relationship between fragility, humanity and the body, with the progressive development of Artificial Intelligence; the relationship between space, body, memory, symbols and consciousness.”

As Davide Ruzzon, professor at the Iuav in Venice, scientific referent and co-founder of TUNED, claims, “Antonio Damasio in his latest book Feeling & Knowing returns to one of the themes dearest to him, namely consciousness. The genesis of this special awareness, which in its most complex form distinguishes man from all beings of the animal world, is crucial for feeling and knowing our humanity. In fact, it is the body that is the stage that put on the birth of consciousness: it is its bodily sensations that surfaced to the mind, first in the form of moods, and then coagulated into cognitive thought.”

In fact, the movement of the body in space has always been essential on this front. His gestures and kinematics have shaped the moods themselves, and with them the states of consciousness. Space has not only accompanied but also produced these transformations, giving first to natural architecture, and then to artificial architecture, a key role in the production of consciousness itself. These same bodily sensations, i.e. the background emotions that the body produces in the course of actions, are that highly sophisticated intertwining of internal signals that set the limit of the power that artificial intelligence can deploy to be able to predict, and calculate in advance, behavior of man. It is paradoxically fragility that is the strength of the human being. The inevitable decay of human physiology draws, together with the extraordinary wealth of sensors that make up our body, an incalculable and therefore unpredictable universe. No algorithm, or computational model, will ever be able to match the depth of this too human constellation.

The reasons for hosting the presentation of Antonio Damasio’s latest work in a design studio lie in this crossroads between space, feelings, gestures and thought. Not only that, the design of a space suitable for welcoming this splendid human fragility, in its multiple daily manifestations, must be able to embrace this complexity, in order not to remain only and simply a technocratic service for the management of built matter. A wing stroke is needed to bring the built into the poetic dimension, in a path that through emotions, and their symbolic forms, gives buildings the solid characteristics of an emotional intelligence deeply rooted in the existence of men.